Yet another mineral appears to be illegally exploited by Morocco in occupied Western Sahara: quartz.
Published 27 January 2014


According to Saharawi human rights defenders from the occupied territory of Western Sahara, senior military officers that are stationed on the Berm are involved in quartz mining. The Berm is the military fortified wall that Morocco erected during the 80s, which today effectively divides the territory and entire Saharawi families.

Quartz is an abundant mineral in the earth's continental crust, and comes in different varieties. Quartz is one of the most commonly used minerals in the making of jewellery and hard stone carvings. The value of quartz depends on the variety, size, weight and colour.

The quartz dug up in occupied Western Sahara is said to be exported abroad. WSRW cannot confirm that this is indeed the case.

"We want the world to see with their own eyes what is happening in Western Sahara. Morocco is stealing our resources", stated human rights defender, Hammad Hmad, vice president of the Saharawi human rights organisation CODAPSO, in a video.

Morocco's expoliation and trade of Western Sahara's natural resources is taking place in violation of international law, for failing to take into account the wishes and the interests of the Saharawi people as stipulated by a UN legal opinion of 2002. The Saharawis do not benefit from the trade, and those who speak out against it are often the victim of arbitrary arrest, intimidation or imprisonment.

Included below are photos and videos depicting the quartz deposits in occupied Western Sahara. 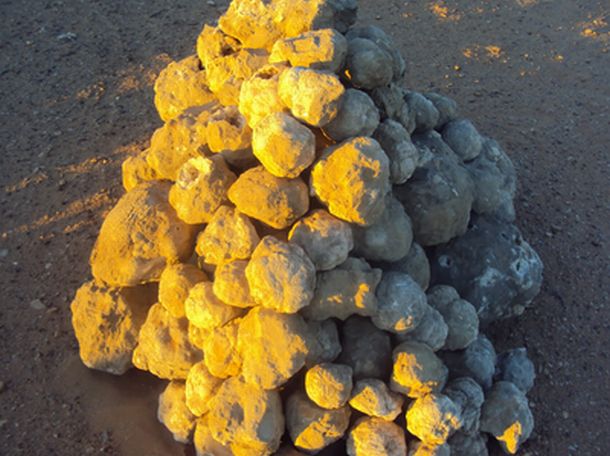 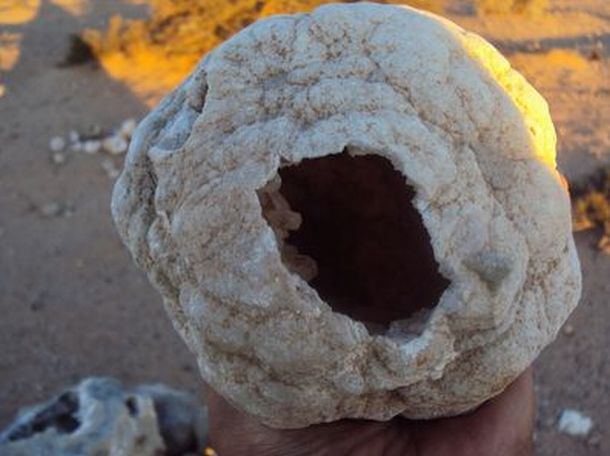