The vessel carrying fish oil from occupied Western Sahara into the EU is at present entering the harbour of Las Palmas.
Published 14 January 2017

The Key Bay is on its way to Fécamp, France, and is stopping over in Las Palmas. A small motor boat left the port at 15:05 and went out to meet the Key Bay. The small vessel had the word "Practicos" written on it, probably belonging to Practicos del Puerto de La Luz y Las Palmas.

It is the first time since the landmark Judgment of the EU Court of Justice, concluding that EU Trade and Association Agreements with Morocco do not apply to Western Sahara, that WSRW observes a transport of fish oil from the occupied territory into the EU.

EQUO, Spanish Green party, has issued a press release demanding the port authorities to seize the vessel. EQUO's deputy in Las Palmas, Pilar Álvarez, is in the port. She states that "if the certificate of origin says Morocco and not the Frente Polisario, we will ask for the arrest of the ship and its cargo for violating the judgment of the EU Court of Justice."

Click the photos for higher resolution. Free of use. 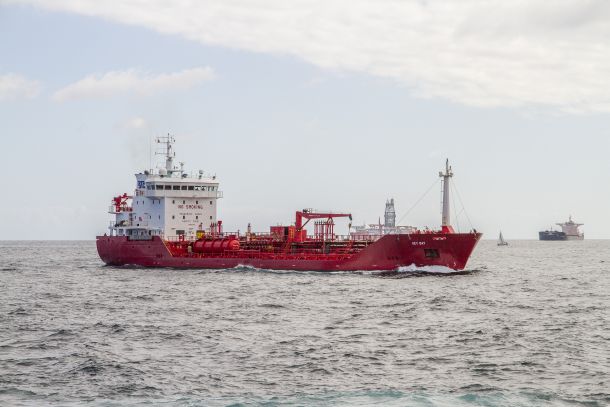 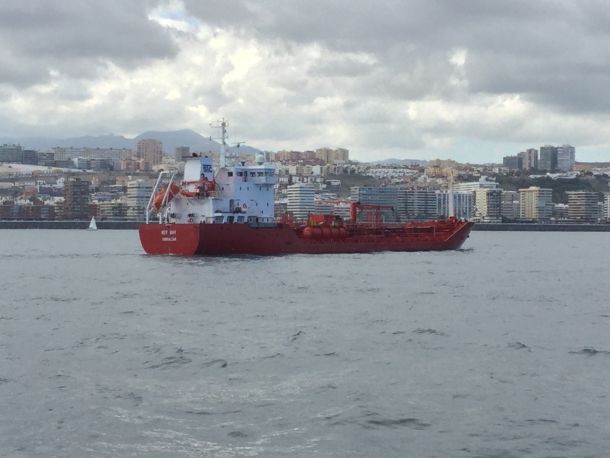 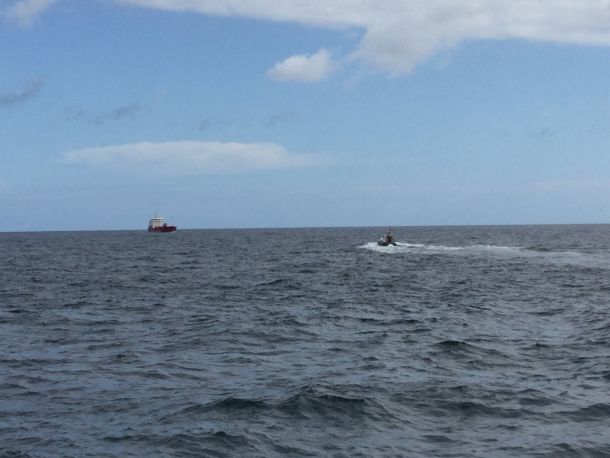 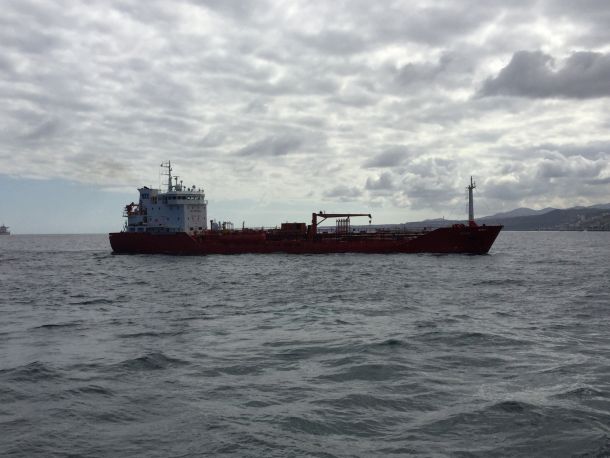 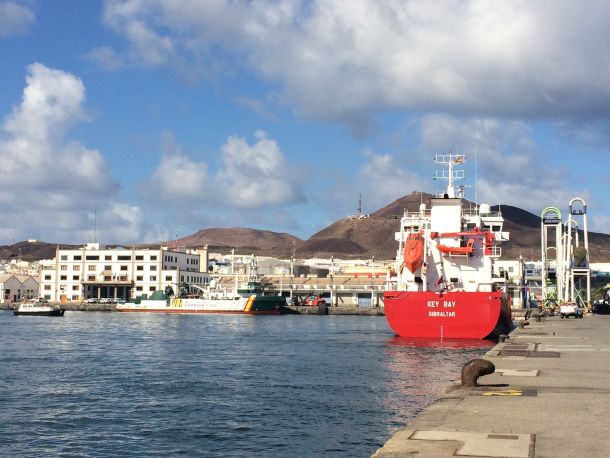 The small motor boat that came to meet Key Bay: 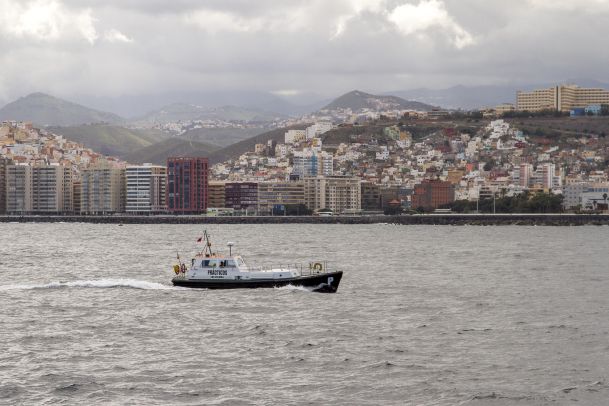 A lighter Key Bay is on its way to Ghent, Belgium

The vessel carrying fish oil from occupied Western Sahara into the European Union seems to have unloaded some, but not all, of its cargo in Fécamp, France.
24 January 2017

Here is the Key Bay inside the port of Fécamp

Beautiful images of a vessel with an ugly cargo; fish oil taken illegally from an occupied land; the Key Bay in the port of Fécamp.
24 January 2017

This morning, the Key Bay tanker delivered a shipment of fish oil from occupied Western Sahara to France. But why does that potentially violate EU regulations?
23 January 2017