Verdict comes after years of accusations that the trials were politically motivated, imprisoning activists who stood up against Morocco's social and economic deprivation of Saharawis.

International observers qualify the verdict as extremely harsh and decry the lack of evidence against the convicted Saharawis.

The so-called Gdeim Izik group had been arrested and previously convicted in relation to the Moroccan army’s dismantling of the Gdeim Izik camp - a mass protest camp denouncing the Saharawi people's social and economic marginalization in their occupied homeland. On 8 November 2010, the Moroccan security forces destroyed the camp, resulting in violent clashes between the security forces and Saharawi protesters.

The 25 men have been arrested and tried on charges of inciting or participating in violence against security forces “leading to death with intent,” and participation in a criminal organization. All of them are however known for their activism for Saharawi rights or independence.

The entire group had been originally condemned in February 2013 by a military tribunal, based on testimonies obtained under torture, as documented by Amnesty International and Human Rights Watch. Most were given harsh sentences ranging from 20 years to life imprisonment. On 27 July 2016, Morocco’s court of cassation ruled that the Gdeim Izik prisoners would be granted a civilian re-trial before the Salé court of appeals. Most of the group have already served more than six years in prison.

The Appeal Court in Salé issued its verdict at 04:45 on the 19th of July 2017 the following verdict against the Group Gdeim Izik:

Two of the Gdeim Izik prisoners were sentenced to time in prison back in 2013, and both of them were again condemned to the two years they had already served in prison. Another member of the group, Hassana Alia, managed to escape to Spain where he resides to date. The military court had sentenced Alia in absentia to life in prison. 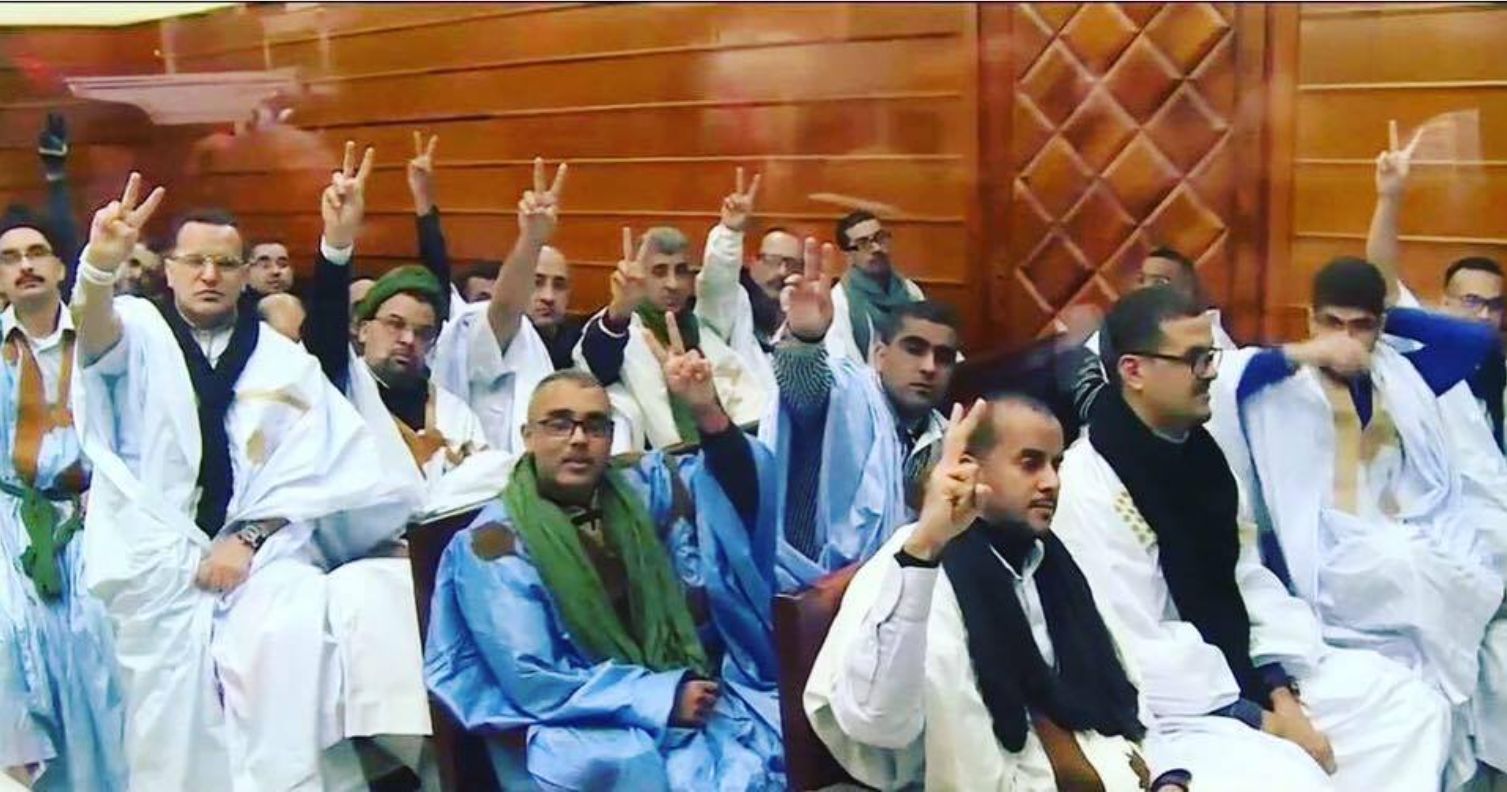 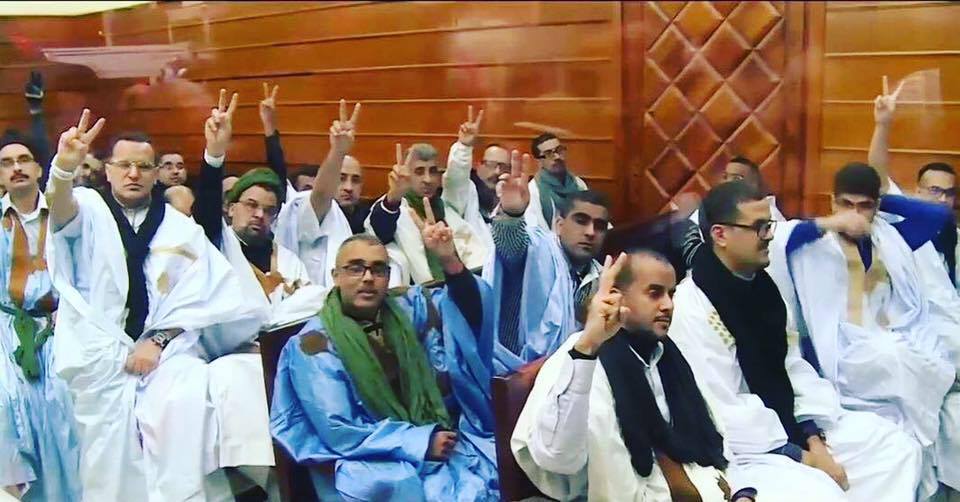