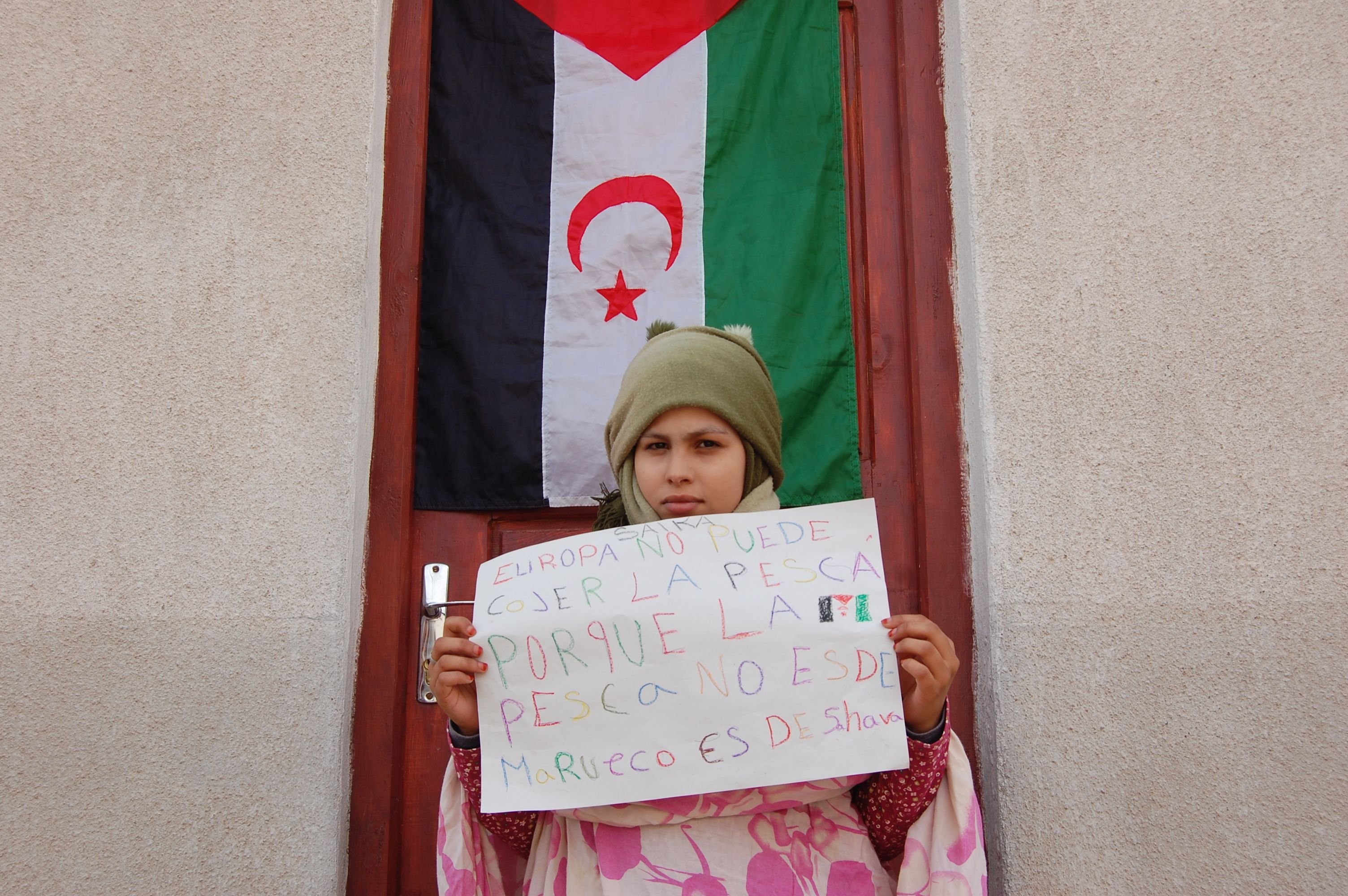 In an opinion issued this morning, the Advocate General of the Court of Justice of the EU stated that the EU-Morocco Fisheries Agreement is invalid because it applies to Western Sahara waters. Judgement expected in a few months.

Read reaction from Frente Polisario on the opinion.

The Advocate General of the Court of Justice of the EU has this morning, 10 January 2018, published his Opinion on the case of EU-Morocco fisheries agreement extending into Western Sahara.

The Advocate General is clear that the EU had no right to enter into such an agreement with Morocco, covering the territory's waters.

"By concluding that agreement, the EU was in breach of its obligation to respect the right of the people of Western Sahara to self-determination and not to recognise and illegal situation resulting from the breach of that right and has not put in place the safeguards necessary to ensure that the exploitation of the natural resources of Western Sahara is for the benefit of the people of that territory", says the EU Court's Advocate General in his Opinion.

Advocate General Melchior Wathelet considers that Morocco is the illegal occupying power in Western Sahara. As such, the Fisheries Agreement was concluded in a way that does not comply with the rules of international humanitarian law applicable to the conclusion, by an occupying power, of international agreements applicable on the territory. "The existence of a state of occupation is a question of fact", the Opinion reads in art. 246, further adding that this state of occupation is "widely recognised" (art. 247) and "also extends to the waters offshore the territory" (art. 250).

"The EU has failed to fulfil its obligation not to recognize the illegal situation resulting from the breach, by Morocco, of the right of the people of Western Sahara to self-determination and also not to render aid or assistance in maintaining that situation", the Court's press statement reads.

Read the full text of the EU Court of Justice's Press Release here.

The Advocate General furthermore finds that as fishing activities under the agreement mostly take place in Western Sahara, the financial contribution paid to Morocco should almost exclusively benefit the people of the Western Sahara. However, there are no safeguards in place to assure that.

“We have always stated that this agreement is illegal. And now, we have a very solid legal support on that from top lawyer in the Court on this issue. We are very satisfied”, Mhamed Khadad stated, coordinator of the Polisario Front to the UN Mission for Referendum in Western Sahara (MINURSO). Read reaction from Polisario on today's opinion here.

The case was initiated by Western Sahara Campaign UK in 2015. Though the UK High Court concluded that there was "an arguable case of a manifest error by the [European] Commission in understanding and applying international law relevant to these agreements", it did refer the case to the EU Court for advise.

"This opinion confirms that as Western Sahara is legally defined as a non self-governing territory by the United Nations that any trade agreements between Morocco and the European Union cannot apply to any items that originate in Western Sahara", says John Gurr, coordinator of Western Sahara Campaign-UK. "This merely confirms the clear position that under international law that the occupation of Western Sahara by Morocco is illegal."

"We await the opinion of the full European Court and to hear what steps they will take to enforce international law by ceasing all trade with Morocco until a free and fair referendum of self-determination is held under UN supervision that determines the legal status of Western Sahara", Gurr continues.

In a press statement Wednesday evening, the Intergroup of Western Sahara at the European Parliament called for a comprehensive audit of EU-Morocco relations, "which takes into account the legal and political consequences of the illegal occupation of Western Sahara."

Greens/EFA MEP Florent Marcellesi welcomed the "strong and unambiguous opinion of the Advocate General" this morning. "I call on the Commission to read over and over again this opinion: Morocco is the illegal occupying power and the notion of 'de facto administrative power' is pure gibberish", Marcellesi says. "The Commission should immediately suspend its negotiations of new fisheries and agriculture agreements and carry out an immediate overhaul of its entire relations with Morocco to ensure they conform with international law in relation to Western Sahara. It is high time to stop this EU rogue diplomacy towards Western Sahara and end its complicity in an illegal occupation", Marcellesi stated.

Just two days ago, the EU Commission announced that it was seeking approval of the EU Member States to open talks with Morocco on renewing the fish deal, set to expire on 14 July this year. In its statement, the Commission cited the importance ensuring legal security for fishermen and industry after that date.

In December 2016, in a case brought before it by the UN-recognised representation of the people of Western Sahara - the Polisario Front - the Court of Justice of the EU issued a final judgment on the EU-Morocco agriculture agreement, stating that no EU trade or association agreement could be applied to Western Sahara due to its "separate and distinct" status, without the consent of the people of that territory.

Morocco has occupied three-quarters of Western Sahara, including the coastal strip, for over 4 decades. In October 1975, the International Court of Justice rejected Morocco’s territorial claims over Western Sahara and recognised the Saharawi people's right to self-determination. Since 1975 Morocco has supported the settlement of its citizens in Western Sahara, arguably in breach of Article 49 of the Geneva Conventions. The United Nations and NGOs such as Human Rights Watch and Amnesty International have found evidence of serious human rights abuses.

Before voting on the new EU-Morocco fish deal in 2018, extending into occupied Western Sahara, several EU Member States asked for legal advice that would determine their vote. WSRW today publishes that influential legal opinion, which appears to miss the ball entirely.
05 March 2020

For the third time, the highest Court of the European Union has confirmed that Morocco has no sovereignty over Western Sahara. In its new ruling dated 19 July 2018, the Court confirms that the EU's fisheries agreement with Morocco cannot be applied to the territory.

Former UN Legal Counsel Hans Corell urges in an article yesterday the EU to revise its Fisheries Partnership Agreement due to the Moroccan King's recent statement on Western Sahara. He also states that the oil exploration is in violation of the legal opinion he wrote for the UN Security Council.