Support us
Fishmeal transport towards Germany
And the captain of the vessel died while in port of El Aaiun.
Published 06 June 2009 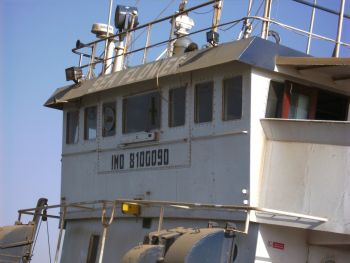 The vessel 'Sea Flower' in July 2008 transported fishmeal from Western Sahara towards Germany - perhaps only as transit towards Russia.

Few days after Sea Flower (IMO number 8100090) arrived El Aaiun 27 june 2008 to load the fishmeal - and thus carrying out an unethical transport from the occupied territory - an incident seems to have occurred to the captain.

On 2 July 2008, while still in El Aaiun, their Russian captain died under circumstances which are unknown to WSRW. On 5 July 2008, the vessel left the harbour. 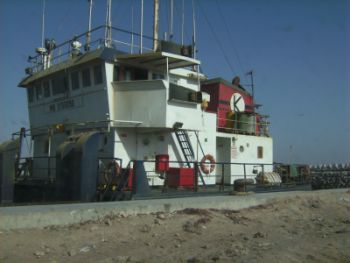 The Bremen port authorities have now confirmed WSRW’s hypothesis that a shipment of fishmeal from Western Sahara arrived in Bremen (Germany) two weeks ago – though they erroneously locate the town of origin, El Aaiun, in “Morocco”.

Has another cargo of fishmeal from Western Sahara arrived in Germany?

On Tuesday, a cargo vessel arrived at the port of Bremen with a new probable cargo of conflict meal.