One of the leaders of the protest movement of unemployed Saharawis, who for months have been targeting their campaigns against Morocco's state owned phosphate company OCP, has died after allegedly being tortured by the Moroccan police.
Published 18 April 2016


Photo above: Brahim Saika was handcuffed to his hospital bed while in coma. The picture was taken by Saika's family members who were allowed to see him only once, from behind glass, during the week Saika spent in hospital. 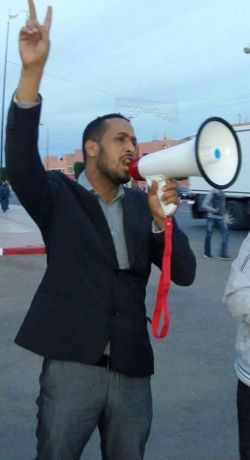 On 1 April, Brahim Saika was arrested near his home in Guelmim, a town with a large Saharawi population in the south of Morocco. Saika had just met with trade unionists and unemployed Saharawis. The arresting police officers cited Saika's involvement with protests in the city as the reason for taking him into custody. Saika was taken to the local police station where he is said to have been tortured severely for hours on end.

Brahim Saika spent several days in coma before he died on Friday, 15 April, in the hospital of Agadir, supposedly due to the health complications arising from police torture and his subsequent hunger strike.

The authorities do not agree to the family's demand of an autopsy to determine the cause of death. The doctors purportedly told Saika's family that he died following a rat bite.

Brahim Saika was a former political prisoner, who spent four years in jail for his political views. Recently, he had emerged as one of the leaders of the group of unemployed Saharawi graduates, who protest against discriminatory employment practices and the systematic marginalisation of Saharawis by the Moroccan state.

Protests rooted in social and economic grievances have been a regular scene in both occupied Western Sahara and in towns in the south of Morocco which have a large Saharawi population.

Particularly in Western Sahara, the protests have intensified over the last 6 months, following an announcement by Morocco's state owned phosphate company OCP that it would hire 500 people in the area. However, it quickly became apparent that these vacancies were not accesible to Saharawis as the qualification criteria were too high. Saharawis today live as a marginalized minority in their own land and often cannot afford higher education that is only available in Morocco. During the 40 years occupation, Morocco has not established a single university in Western Sahara.

Without exception, the demonstrations of the Saharawi graduates are met with violence on the part of the Moroccan security forces. 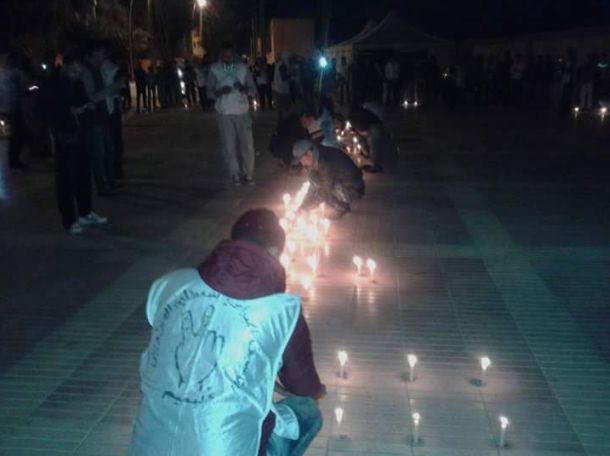 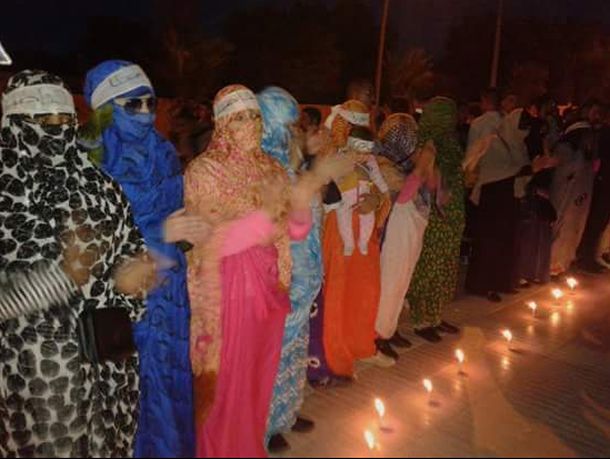 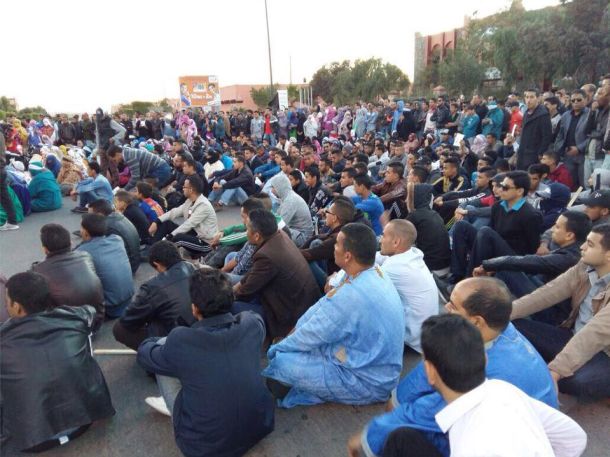 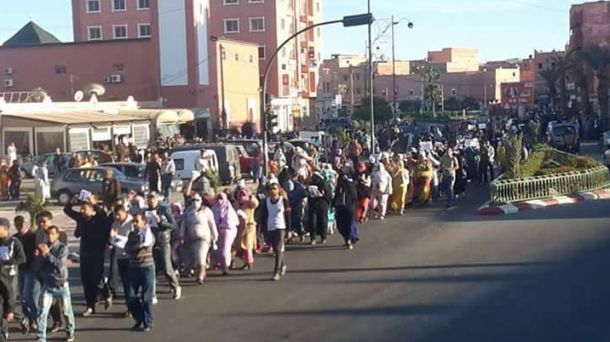 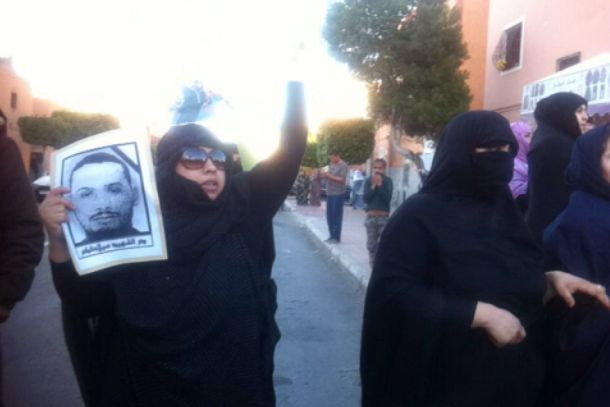 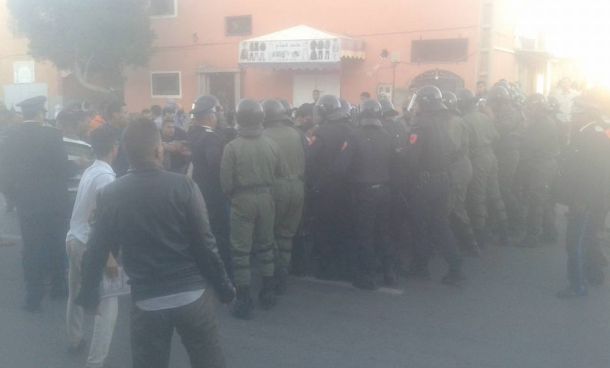 Deadly self-immolation in protest of exclusion of Saharawis

A young Saharawi tea merchant has today died after having set himself on fire three days ago. His self-immolation was reportedly in protest of Morocco's economic restrictions imposed on Saharawis living under the yoke of Morocco's occupation of their homeland.
04 February 2019

“We have no other choice than to set up a second Gdeim Izik protest camp”, disenfranchised Saharawi protesters say.
26 April 2017

Last week, a group of around 60 unemployed Saharawis hi-jacked a bus from Phosboucraa, to voice their protest against the Moroccan-owned company's exploitation of occupied Western Sahara's phosphate mine.
28 March 2017