Last week, a group of around 60 unemployed Saharawis hi-jacked a bus from Phosboucraa, to voice their protest against the Moroccan-owned company's exploitation of occupied Western Sahara's phosphate mine.
Published 28 March 2017


In the night of 23 March 2017, a group of purportedly 60 unemployed Saharawis took control over a bus that is property of Phosboucraa, which is a full subsidiary of OCP - Morocco's state-owned phosphate company.

The local Saharawi group Equipe Media reported that the group of protesters had poured petrol on themselves and threatened to self-immolate.

The group is said to have protested against "the systematic marginalisation of Saharawis by the Moroccan occupying regime", citing violations of human rights, in particular the right to decent work. The group supposedly wanted to bring attention to the fact that Morocco prevents Saharawis from enjoying the right to enjoy their country's resources.

Moroccan police forces are said to have reacted by smashing the bus' windows to drag protesters out. Protesters were sprayed with water. Some are reported to have been beaten.

Solidarity with the protesters spread like wildfire through the streets of El Aaiun, into the neighbourhoods of Maatala, Inaach, Alquds and La Visite. Hundreds of Saharawis allegedly took part in these spontaneous demonstrations, which were also met with police violence and house raids.

The images below were taken with a mobile phone, and thus not of high quality/resolution. 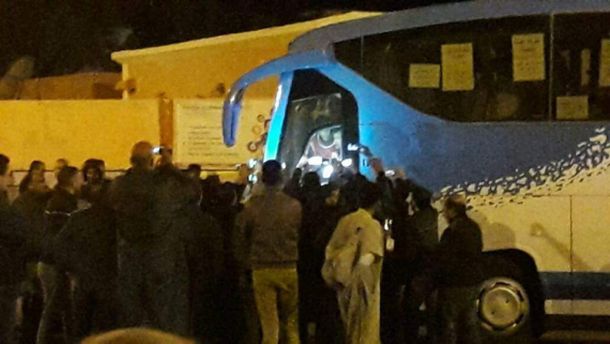 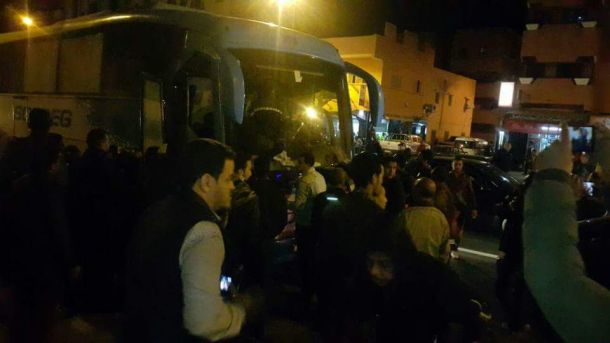 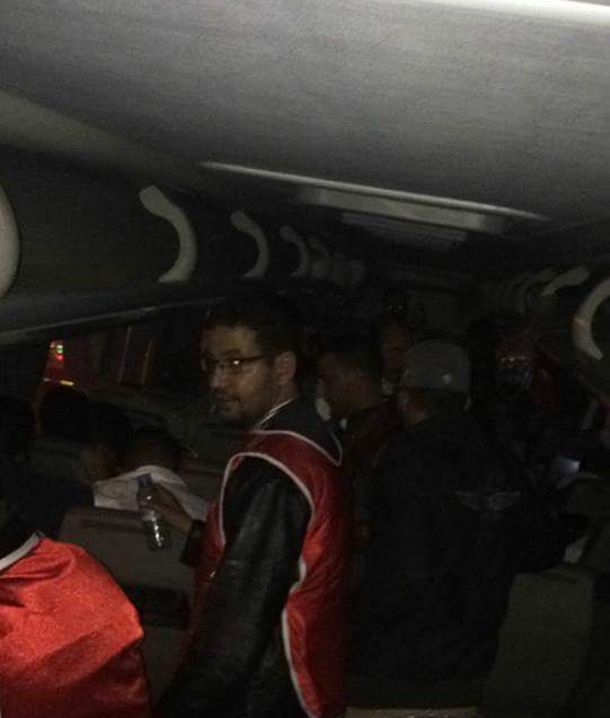 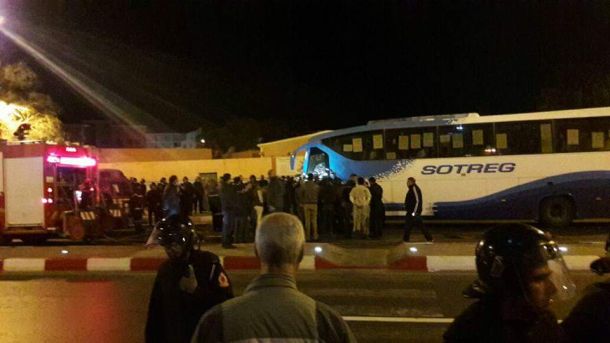 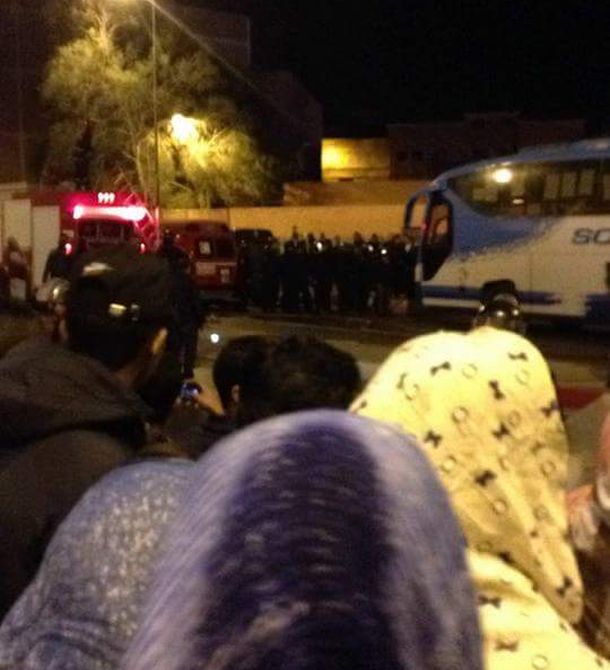 Deadly self-immolation in protest of exclusion of Saharawis

A young Saharawi tea merchant has today died after having set himself on fire three days ago. His self-immolation was reportedly in protest of Morocco's economic restrictions imposed on Saharawis living under the yoke of Morocco's occupation of their homeland.
04 February 2019

“We have no other choice than to set up a second Gdeim Izik protest camp”, disenfranchised Saharawi protesters say.
26 April 2017

One of the leaders of the protest movement of unemployed Saharawis, who for months have been targeting their campaigns against Morocco's state owned phosphate company OCP, has died after allegedly being tortured by the Moroccan police.
18 April 2016