Support us
Lifosa lied about having stopped controversial imports

Lithuanian fertilizer producer Lifosa has taken in another shipment of phosphate rock from occupied Western Sahara, just months after having gone on record saying they would not do so again.
Published 10 October 2016


Western Sahara Resource Watch has received photos of the vessel SBI Flamenco, as it sailed into the port of Klaipeda, Lithuania on 8 October 2016. The bulk carrier contained an estimated 75,000 tonnes of phosphate rock from the occupied territory of Western Sahara.

See and download high resolution images below, taken this weekend in Klaipeda port. Free of use.

For a decade, Lifosa – a Lithuanian fertilizer production company – took in its imports of phosphate rock in that particular port. And, as Lifosa’s managing director Jonas Dastikas admitted to a Lithuanian national business newspaper on 3 October 2016, the cargo on board of the Marshall-registered SBI Flamenco was indeed also destined for Lifosa.

That is remarkable, given that in February this year, EuroChem, the Russian parent company of Lifosa wrote to WSRW that “… the Group does not intend to purchase phosphate rock from Western Sahara in 2016 or at any time over the foreseeable future.”. Download the letter from EuroChem to WSRW here.

The statement from the subsidiary to Lithuanian media is the complete opposite.

In its February 2016 letter to WSRW, EuroChem also claimed that it had only imported 68,000 tonnes of the controversial rock in 2015, as opposed to WSRW's estimates of 113,000 tonnes into Klaipeda port. WSRW took the company's word on it, looking into potential other Lithuanian takers. However, in view of the new turn in the Lithuanian story, it could be that WSRW's 2015 imports to Lifosa, as described in our P for Plunder 2015 report should also be re-evaluated.

Based on what seemed to be a positive development of Lifosa, WSRW on 11 July 2016 notified to UN initiative on corporate responsibility Global Compact that the grounds for our concerns with the company were no longer present. WSRW today told UN Global Compact to look away from that mail sent to the UN initiative.

The government of the Republic of Western Sahara, exiled in Algeria, has issued a letter of protest to Lifosa. "The Saharawi people have, through their government and civil society organizations, asserted their rights to what is a sovereign resource, protesting its taking at every opportunity", the letter reads. "Moreover, international law prohibits the removal of such resource from a territory under armed occupation and by which the facts are clear has been attempted to be annexed illegally by the Kingdom of Morocco.” 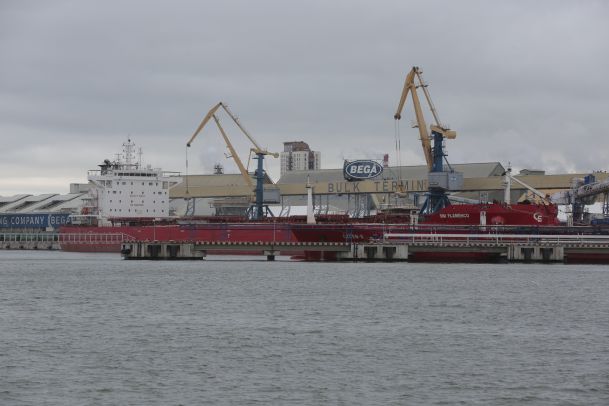 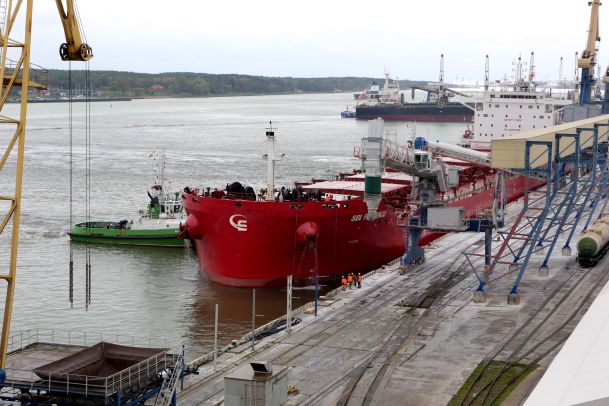 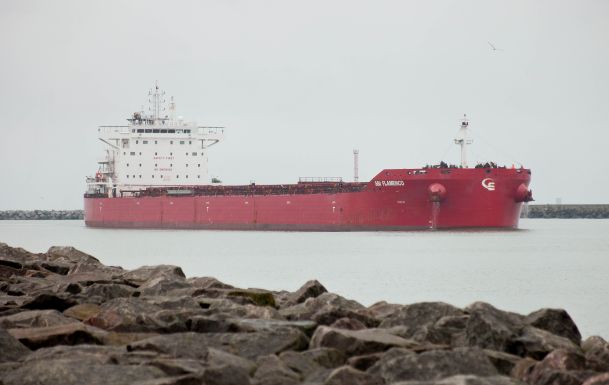 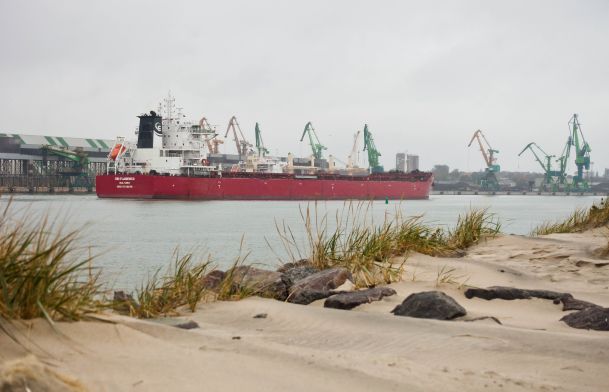 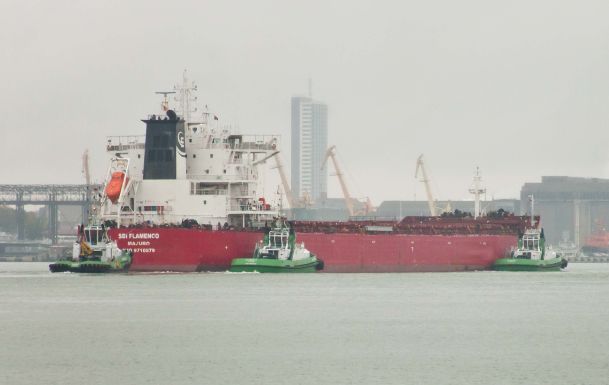 EuroChem's reply of 28 March 2018 to WSRW, stating they "have no plans to purchase supplies from Western Sahara". EuroChem's subsidiary Lifosa AB received its last shipment of the conflict mineral in October 2016, despite earlier statements they'd halt all further imports from the territory.
03 December 2019