And a second consignment is apparently on its way.
Published 27 April 2017


The vessel BBC Magellan (IMO 9569528), has undertaken salt transports from Western Sahara to Europe before. The photo above was taken at El Aaiun port on 4 February 2017, as it loaded a cargo of salt for France.

On 23 April 2017, the BBC Magellan - a cargo vessel sporting the Antigua Barbuda flag - arrived at the port of Dordrecht, the Netherlands, carrying a consignment of salt loaded in the port of El Aaiun, occupied Western Sahara. The vessel departed El Aaiun on 15 April, and has sailed straight to Dordrecht.

A source at the port of Dordrecht confirmed to WSRW that the salt is purchased by De Nederlandse Zoutbank (DNZB), a privately owned company specializing in storage of de-icing salt. DNZB is in turn supplying Dutch municipalities with the conflict salt. One of them is the municipality of De Ronde Venen, which holds a supply contract with DNBZ from 2016 to 2019.

Another cargo vessel is at present on its way to the port of Dordrecht, the Albiz, and in all likelihood carries another consignment of salt, for the same client. The vessel is currently off the coast of northwestern Spain, near Santiago de Compostela. It is expected to arrive in Dordrecht on 30 April.

WSRW has today sent the alleged importer, De Nederlandse Zoutbank, a letter to inquire about their import and the measures taken by the firm to obtain the consent of the Saharawi people to the export.

On 21 December 2017, the Supreme Court of the European Union ruled that the EU's trade and association agreements with Morocco could not be lawfully applied to Western Sahara, which ought to be considered a Third State. As such, in order for any trade or association agreement to affect the territory, the explicit consent of its people is required.

The Court's ruling was thus in line with the position that subsequent Dutch governments have maintained for years. Furthermore, the Dutch government has warned companies about the risks of doing business in Western Sahara.

Green Members of the European Parliament Judith Sargentini (the Netherlands) and Florent Marcellesi (Spain) have sent a letter to the EU's High Representative, Federica Mogherini, requesting her immediate attention this "urgent matter that potentially implies a serious breach of EU legislation, ECJ case-law and public international law, in relation to EU trade in goods originated in Western Sahara. MEP Marcellesi has also requested the Spanish consul in the Netherlands to inspect the cargo aboard the Albiz upon arrival in Dordrecht.

Salt importers from Norway and Denmark have halted all further purchases from Western Sahara due to the highly problematic nature of such imports. The Danish importer halted after the affair had caused an outcry among Danish municipalities who purchased the salt. 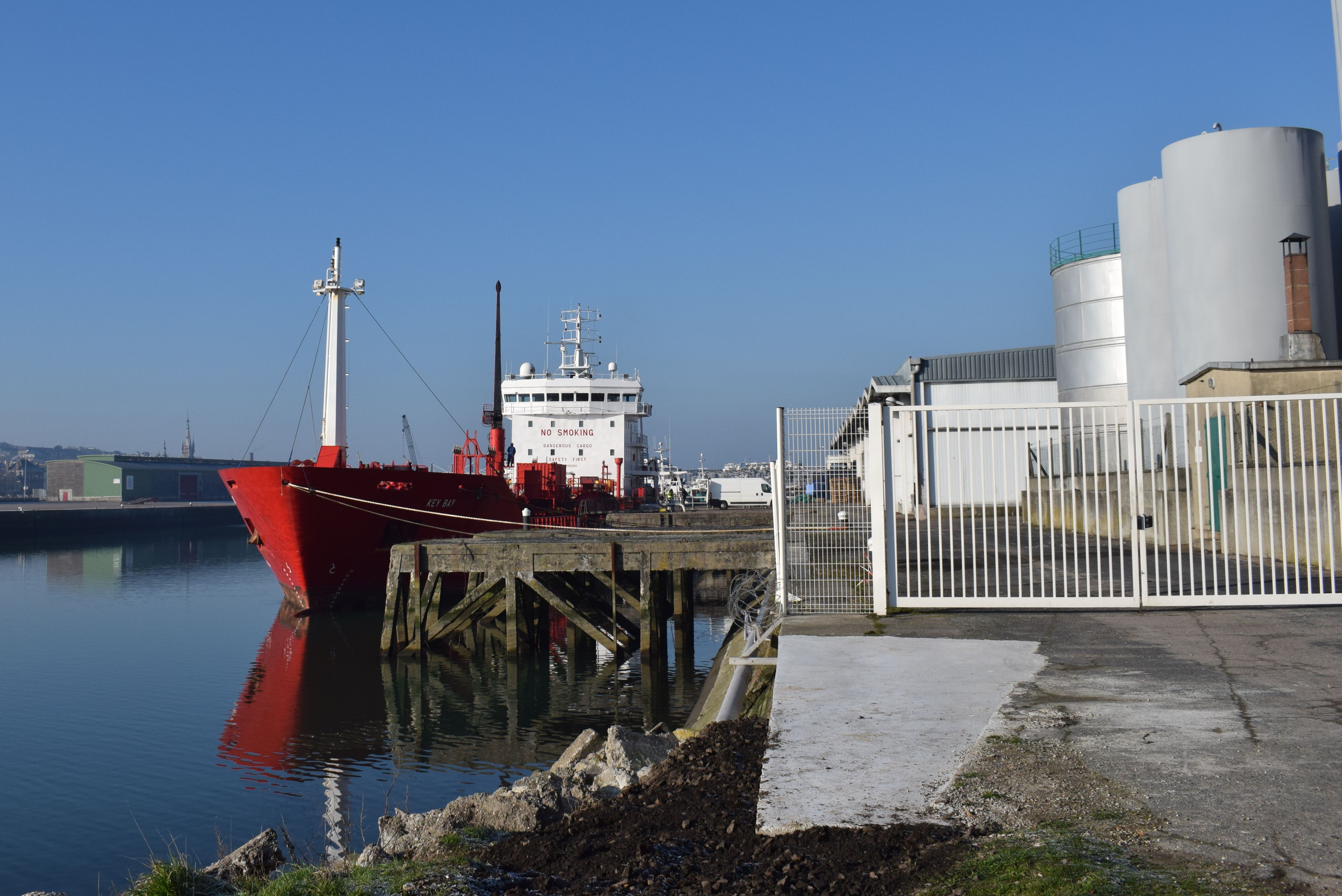 New report: The EU ignores its own court on conflict trade

Four years have passed since the EU Court of Justice ruled that products from occupied Western Sahara cannot be part of EU’s trade agreements with Morocco. Today, WSRW presents an extensive report showing the efforts that the EU is taking to politically undercut the ruling.