Dura Bulk is owned and managed by Arabella Enterprises Corporation, based in Las Palmas. The Panama-flagged vessel has been making the voyage from occupied Western Sahara to the Canary Islands for years, each time carrying a consignment of sand taken from the territory.

Sand from occupied Western Sahara is mainly used for the cement industry on the Islands, or to prop up tourist beaches. Read more about the business behind the sand imports here.

In December 2016, the Supreme Court of the EU issued a crystal clear Judgment that Western Sahara is a territory "distinct and separate" of Morocco. Many Spanish regional parliaments have since demanded the full suspension of trade and corporate complicity in the exploitation of natural resources in Western Sahara.

Over 230 Saharawi refugee children are this year spending the summer months on the Canary Islands - relieving them of the scorching desert heat in the inhospitable Algerian desert where they were born in exile. Meanwhile, the very earth of their homeland is being shipped off to interested buyers on those same Canary Islands.

The photos below were taken at the port of Tenerife on 26 June 2017, as the Dura Bulk was unloading its cargo of sand taken from occupied Western Sahara. 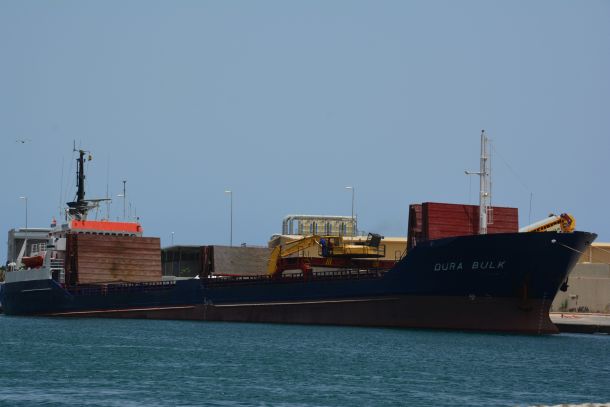 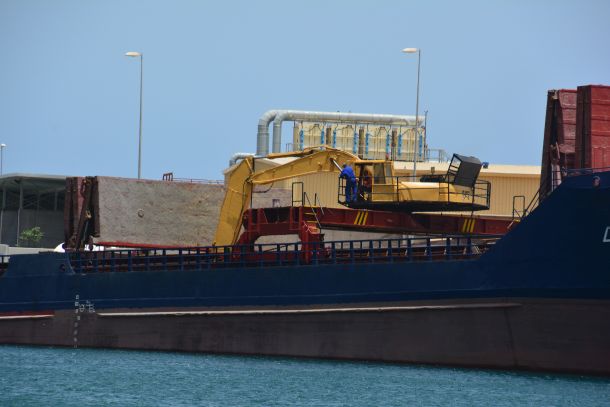 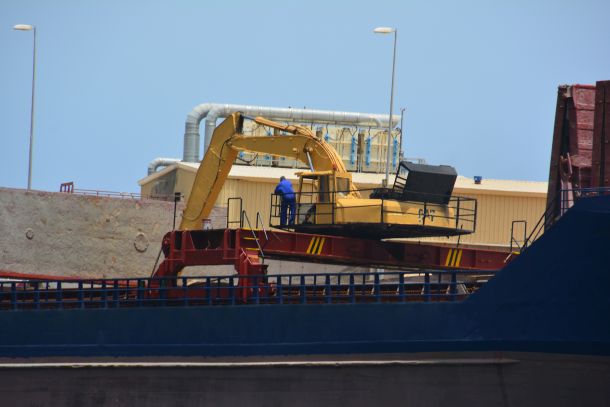 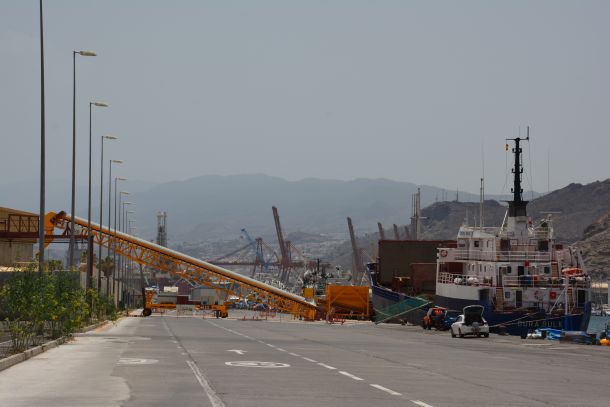 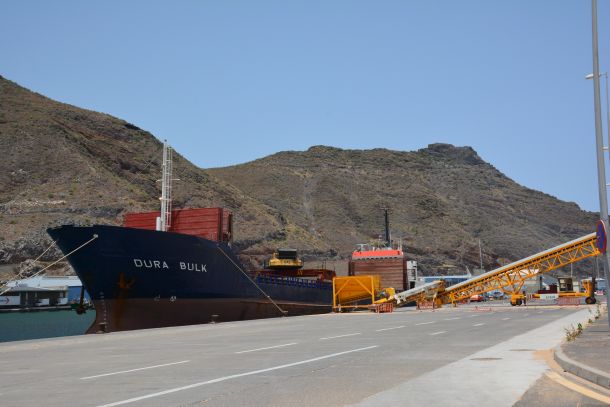 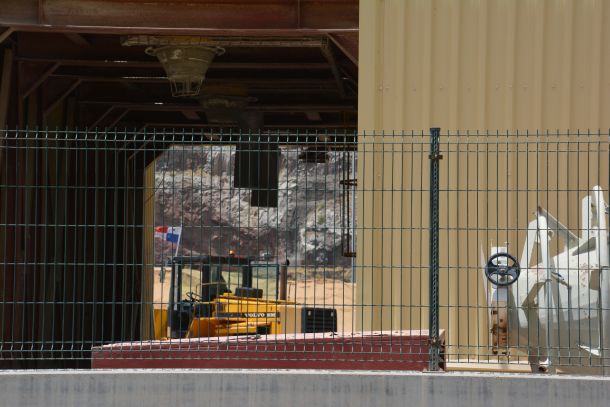 Will thyssenkrupp do further business in Western Sahara?

The German industrial engineering giant is unclear whether it will steer away from future projects in occupied Western Sahara.