Greenpeace is carrying out the action because they believe the vessel is involved in illegal fishing in Western Sahara.

"The vessel and its owners should not be permitted to leave and should be prosecuted", said Greenpeace spokesperson Frode Pleym to the Swedish news service TT

The Greenpeace activists have also chained themselves to the hawsers that are securing the boat to the harbour.

According to Mr. Rune Karlsson at the Maritime Police, they do not plan to to any efforts vis-a-vis the activists, as long as the protest is taking place in a peaceful manner. 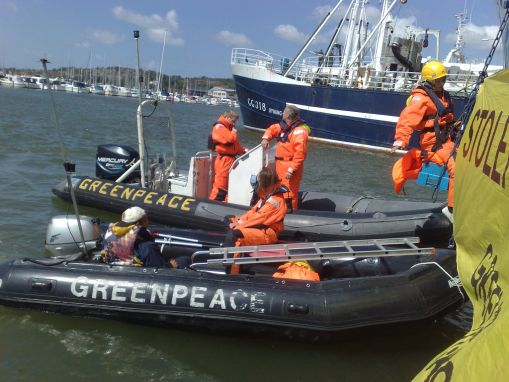 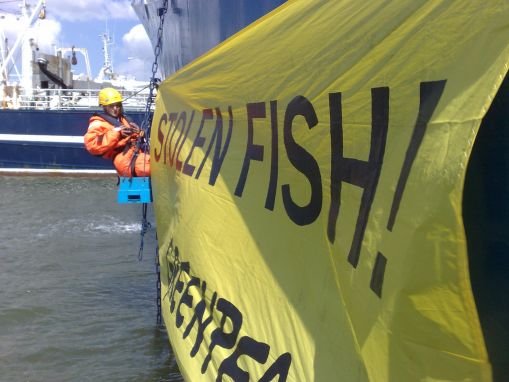 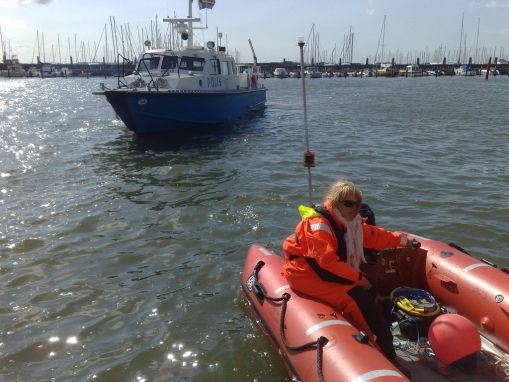 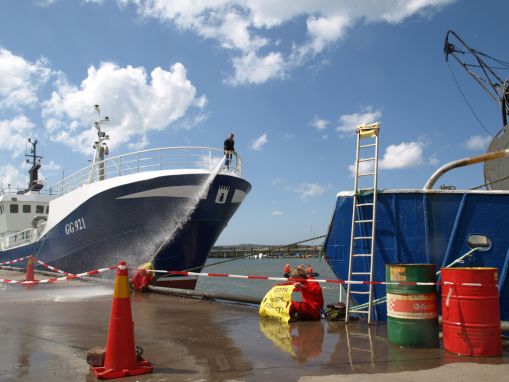 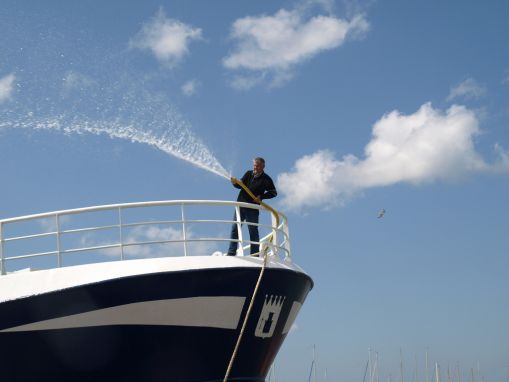 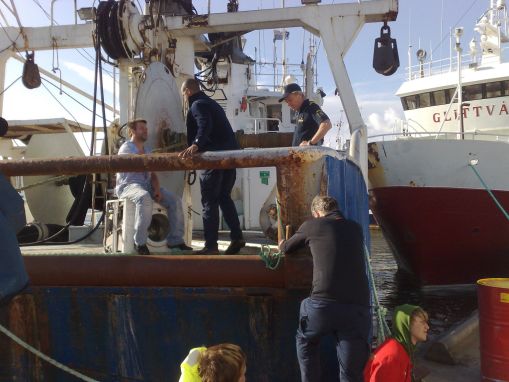 Two Swedish fishermen are obliged to pay a half a million euro fine for fishing in occupied Western Sahara.
15 December 2015

The European Court of Justice has in an answer to a question from a Swedish court of appeal informed that private fisheries agreements with Moroccan authorities are not allowed outside of the context of the EU-Morocco Fisheries Partnership Agreement.
12 October 2014