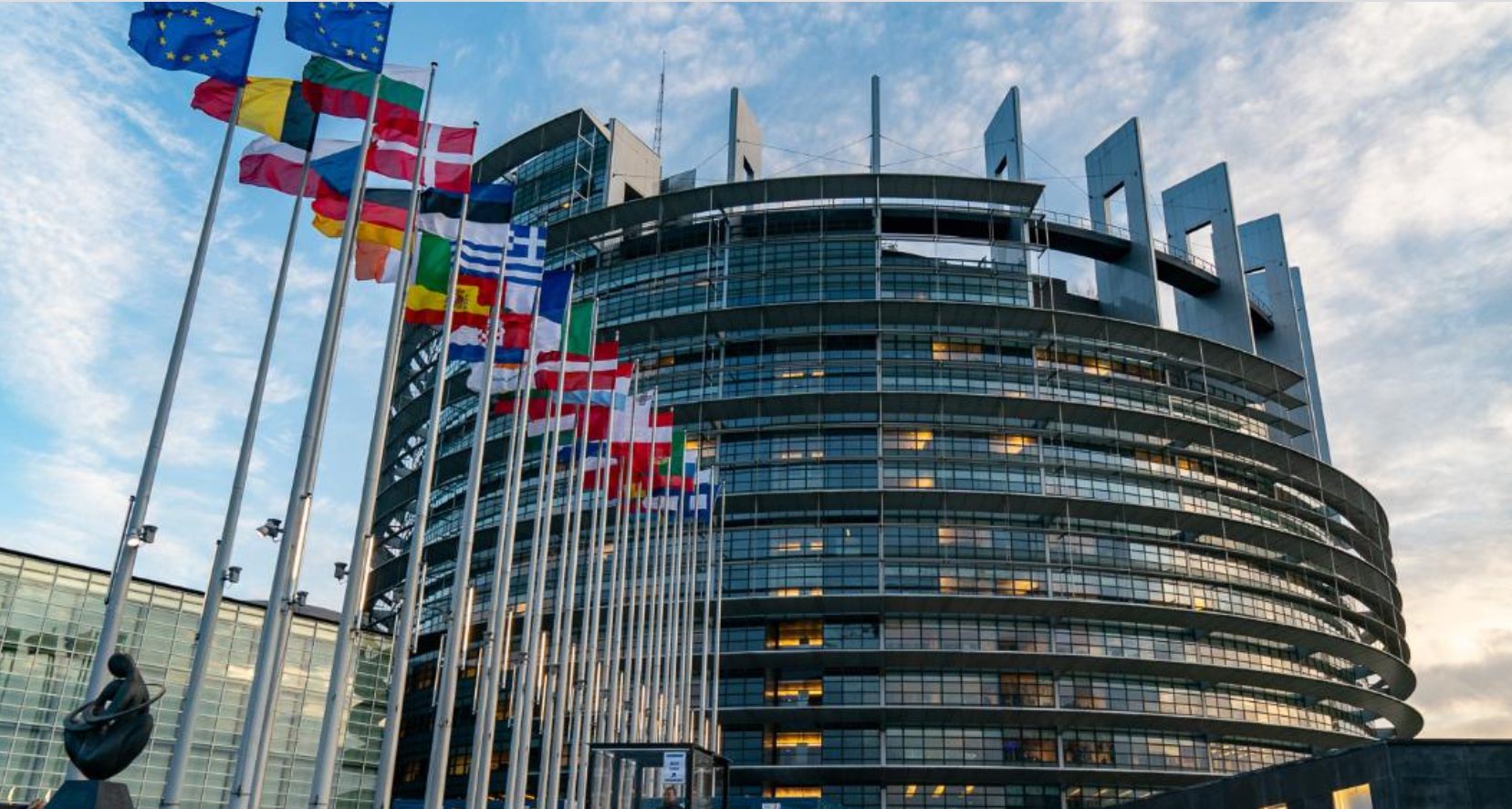 WSRW submits that Morocco's violation of the ceasefire in occupied Western Sahara, plunging the territory into war and putting lives of Saharawi civilians at risk, is a violation of the EU-Morocco fish deal's human rights clause.

Article 3 of the agreement allows the EU to unilaterally suspend the agreement if Morocco fails to respect "democratic principles and fundamental human rights".

On Friday 13 November, 2020, Morocco's army violently intervened to end a Saharawi protest in an area of Western Sahara where the terms of the ceasefire agreement prohibit any military presence. In doing so, Morocco breached the nearly three-decade old ceasefire in the territory, imposing war on the Saharawis. Over the last 6 days, there have been daily reports of armed clashes between the Moroccan army and the Saharawi Liberation Army, now confirmed by the UN. Saharawis living in the part of Western Sahara that is under Morocco's military occupation report an upsurge in arrests and house-raids by the Moroccan security apparatus.

"In the last few days, Morocco has breached the UN-brokered ceasefire agreement, an act that in itself is a denial of the right to self-determination for the people of Western Sahara. Morocco has engaged in military combat and has since 15 November been rounding up Saharawi civilians over their political views", WSRW wrote to DG MARE, the EU's Directorate General for Maritime Affairs and Fisheries.

The letter outlines three main questions:
"1. Will the EU Commission propose the suspension by the EU side of the SFPA, given Morocco’s failure to comply with article 3 of the SFPA and article 2 of the EU-Morocco Association Agreement? If not, why?
2. How will the EU ensure that the sectoral support given to Morocco as part of the SFPA is not used for the purpose of repression, armed conflict, furthering territorial claims or regional destabilization, in violation inter alia of the EU-Morocco Association Agreement and the EU Common Position on Arms Exports (criteria 2, 3 and 4)? Under the previous EU-Morocco FPA, Morocco bought all-terrain vehicles for surveillance purposes. What guarantees does the EU have that these will not be used in combat?
3. Has DG MARE issued an alert to Member States and EU fishermen licensed to fish under the SFPA of the fundamental change on the ground?"

"It remains to be seen whether the EU Commission - which sees no problem in fishing in occupied Western Sahara through a deal with Morocco, against  the express will of the Saharawi people - will consider Morocco's violation of the UN-brokered truce, subsequent reprisal of war and the precarious situation of Saharawi human rights activists and journalists, as a human rights concern", says Sara Eyckmans, coordinator of Western Sahara Resource Watch.

The EU's approach of including the occupied territory of Western Sahara into the territorial scope of its bilateral agreements with Morocco has been frustrating Saharawis for years. Since December 2015, the EU Court of Justice has issued four consecutive Rulings, all invalidating the application of EU-Morocco agreements to the territory. The Court argued that Western Sahara is "separate and distinct" from any country in the world, including Morocco, and that the latter has no sovereignty or administering mandate over the territory. As such, the Court stated, the people of Western Sahara ought to be regarded as a third party that is to give its consent for any such agreement to lawfully affect their land.

After Morocco's threats to stop participating in EU funded counter-migration and anti-terrorism programmes, the EU Commission and Morocco negotiated an amendment to their fisheries agreement in 2018, so that it now explicitely refers to Western Sahara in its territorial scope. The Saharawis were not asked for their consent - and their opposition to the approach was even used against them by EU Commission, which falsely presented their protest as part of a consultation exercise. The revised fisheries agreement is at present being reviewed yet again by the EU Court of Justice. A Ruling is expected in 2021.