According to Dakhla news, the pilot whale was caught by a Russian trawler in the Western Saharan deep seas, mid-December. That corresponds to the time the Russian fleet returned to the waters of occupied Western Sahara, some 72 hours after signing a fish agreement with occupying power Morocco.

The pictures of the dolphins were taken about three months ago aboard fishing vessels of the RSW type (Refrigerated Seawater), according to the fishermen associations in Dakhla; Nawras, Al-Qindil and the Saharawi Seamen Association. These vessels, the Saharawi fishermen say, are used by the Moroccan fleet or by foreign fishing companies fishing under the Moroccan flag. The latter are primarily European companies, they claim.

Just one week ago, the Saharawi fishermen took to the local Delegation for Fisheries to protest the lack of respect for marine wildlife in their occupied country. They say that the inspectors appointed to ensure that fishermen stick to the terms set out in the fishing agreements or contracts, including clauses on protection of marine animals, do not do their job properly.

Morocco has signed up to the Agreement on the Conservation of Cetaceans of the Black Sea, the Mediterranean Sea and the Contiuous Atlantic Area (ACCOBAMS) in 1999. The Agreement aims to protect of cetaceans (which include species such as common dolphins and whales) and calls on its members to enforce legislation to prevent the deliberate taking of cetaceans in fisheries by vessels under their flag or within their jurisdiction, and to minimise incidental catches. 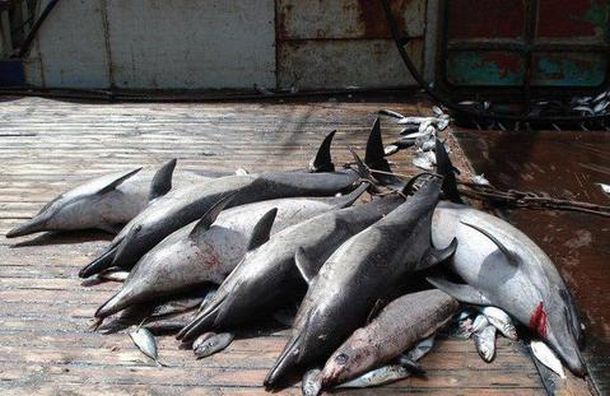 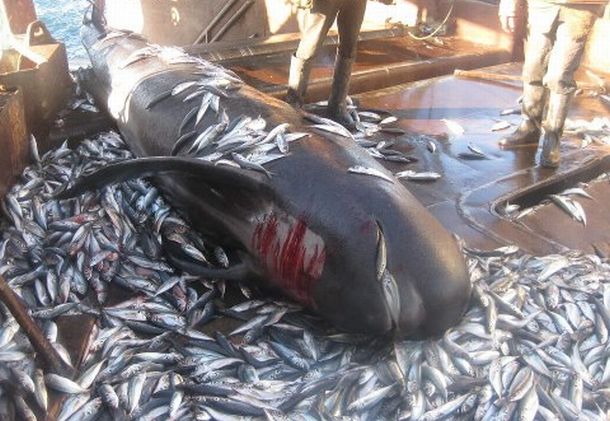 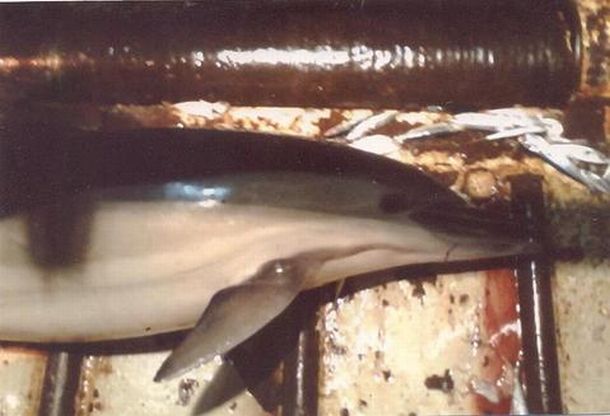 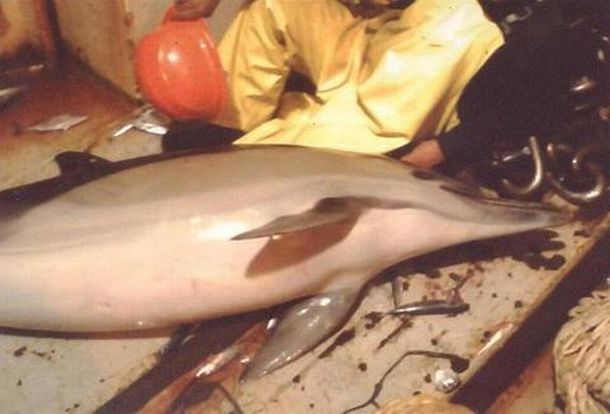