In a statement today, the Saharawi government alerts the shipping industry of the risk involved in taking part of the plunder of Western Sahara.
Published 21 June 2017

The statement indicates that the two detentions which were made in May 2017 are not the first. "Ships which carry the valuable commodity of phosphate rock from occupied Western Sahara will be pursued on a standing basis for legal action", the statement reads.

The bulk vessel NM Cherry Blossom has today been detained in South Africa for 51 days, and a trial to determine the cargos ownership has not yet started.

Bir Lehlu, Western Sahara (21 June 2017). The government of the Saharawi Republic (the SADR) avails itself of the opportunity to identify the material risks and express its policy in the matter of the ocean carriage of natural resources from occupied Western Sahara.

For more than four decades, the former Spanish colony of Western Sahara has been partly occupied under armed force with its inhabitants, the Saharawi people, denied the opportunity to exercise their right of self-determination. This period has seen the continuing large-scale plunder of natural resources including phosphate mineral rock, the Canary Current Large Marine Ecosystem fishery, and sand aggregates. The illegal sale and export of such resources is contrary to established principles of international law which guarantee the Saharawi people permanent sovereignty over their natural resources. This sale and export is a violation of international humanitarian law defined in the Fourth Geneva Convention of 1949 and the 1998 Rome Statute of the International Criminal Court. The purchasing of such resources can bring no certainty of right or enforceable title to them. The carriage by sea of these resources aids and abets the war crime of pillage as defined in the Convention and the Statute.

In recent years, the SADR government has informed ship owners, charterers and managing enterprises that an involvement with Western Sahara’s exported natural resources presents reputational and legal risks. The purpose of this policy statement is two-fold. First, such risks are restated. Second, the SADR government declares that it will more actively pursue ships, ship owners, and ship charterers by legal measures in liability for the carriage of Western Sahara’s resources.

The reputational risk for ship owners and charterers is that which results from knowingly participating in the export of resources from a territory widely referred to as Africa’s last colony. This entails possible rejection of trade by parties interested in an end to the occupation of Western Sahara, including commercial enterprise and governments throughout Africa and elsewhere.

The legal risk to ship owners and charterers is manifold. It includes possible civil legal action to detain (or interdict) and therefore recover cargos of Saharan resources on a worldwide basis. Moreover, claims for damages, including reparations, as well as equitable remedies are now intended to be pursued – including the individual ships involved (as proceedings in rem) where conveniently found – on a continuing basis into the future. An example of such risk is detailed in the decision of South Africa’s High Court Saharawi Arab Democratic Republic and Another v Owner and Charterers of the MV 'NM Cherry Blossom' and Others [2017] ZAECPEHC 31 (15 June 2017), available online at: http://www.saflii.org/za/cases/ZAECPEHC/2017/31.html

A first priority of the SADR government in civil legal proceedings is, accordingly, against those ships, their owners and charterers where a single ship has routinely carried cargos from Western Sahara or where a charterer has provided multiple ships on time or voyage fixtures in carriage of resources from the territory. In addition, ships which carry the valuable commodity of phosphate rock from occupied Western Sahara will be pursued on a standing basis for legal action.

The SADR government wishes to caution ship owners and charterers to insulate themselves and their ships from such prospective liability and compensation-attachment proceedings. Voyage charterers and managing enterprises may not always candidly disclose such risks. Therefore, the SADR government suggests contracts between ship owners and charterers prohibit the carriage of resources or any commodity from Western Sahara. A suitable charterparty term would provide that:

“Charterers are not permitted to trade this vessel to El Aauin (also known as Laayoune) and Dakhla in Western Sahara.”

The SADR government notes that the act of illegally exporting and trading in resources from the occupied area of Western Sahara is presently being defined as an offence in national law.

Questions about this policy statement from industry and other stakeholders are invited. 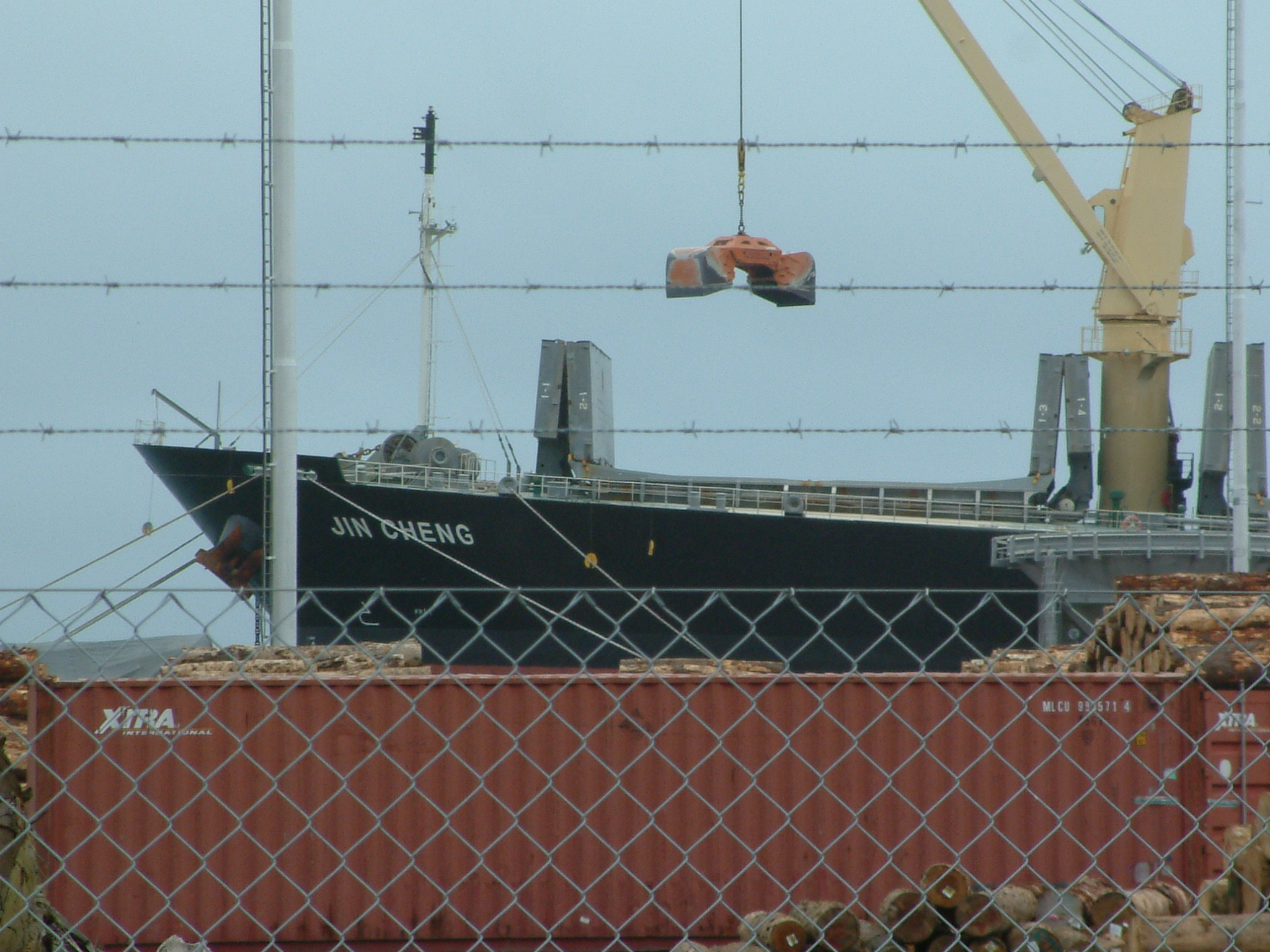 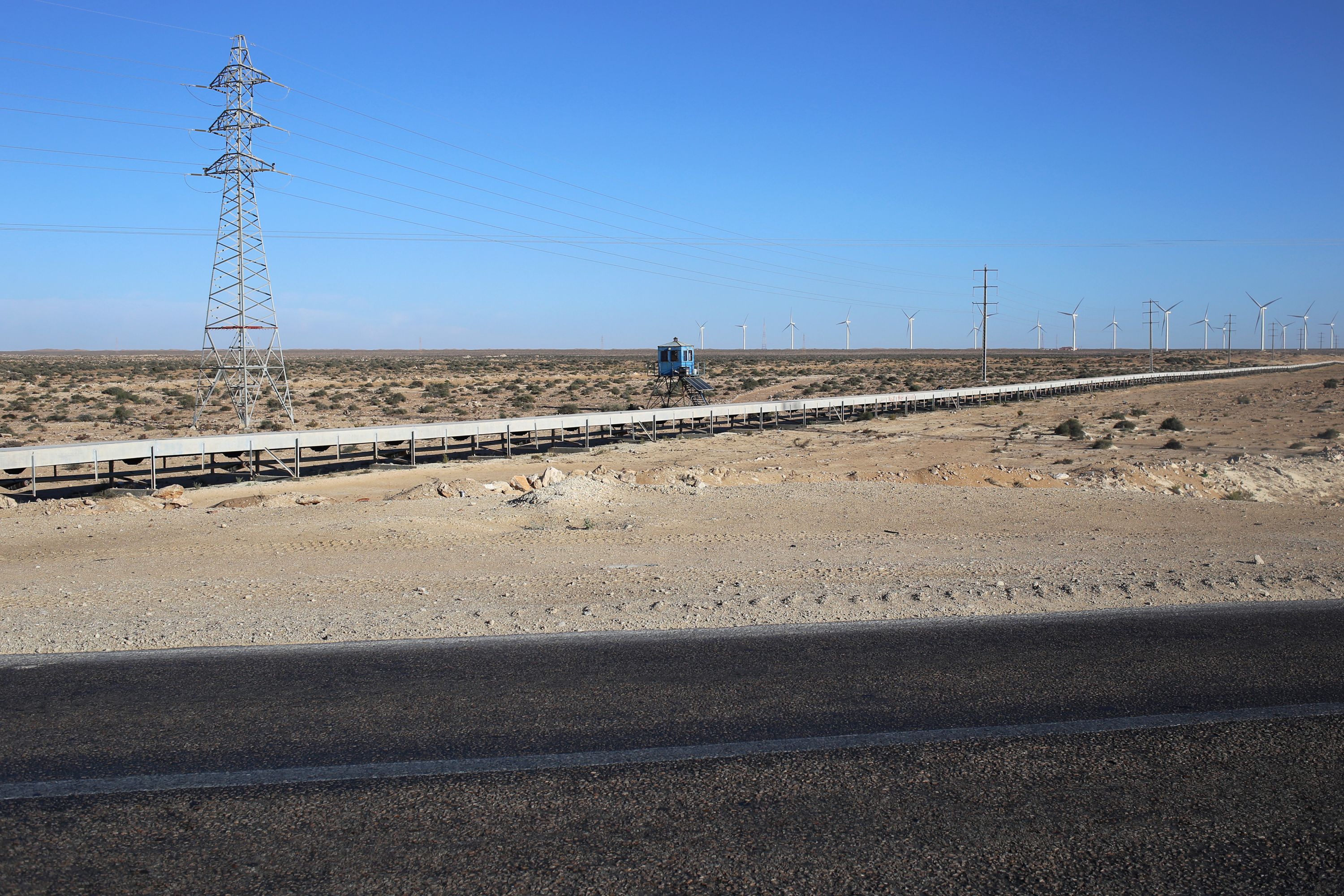 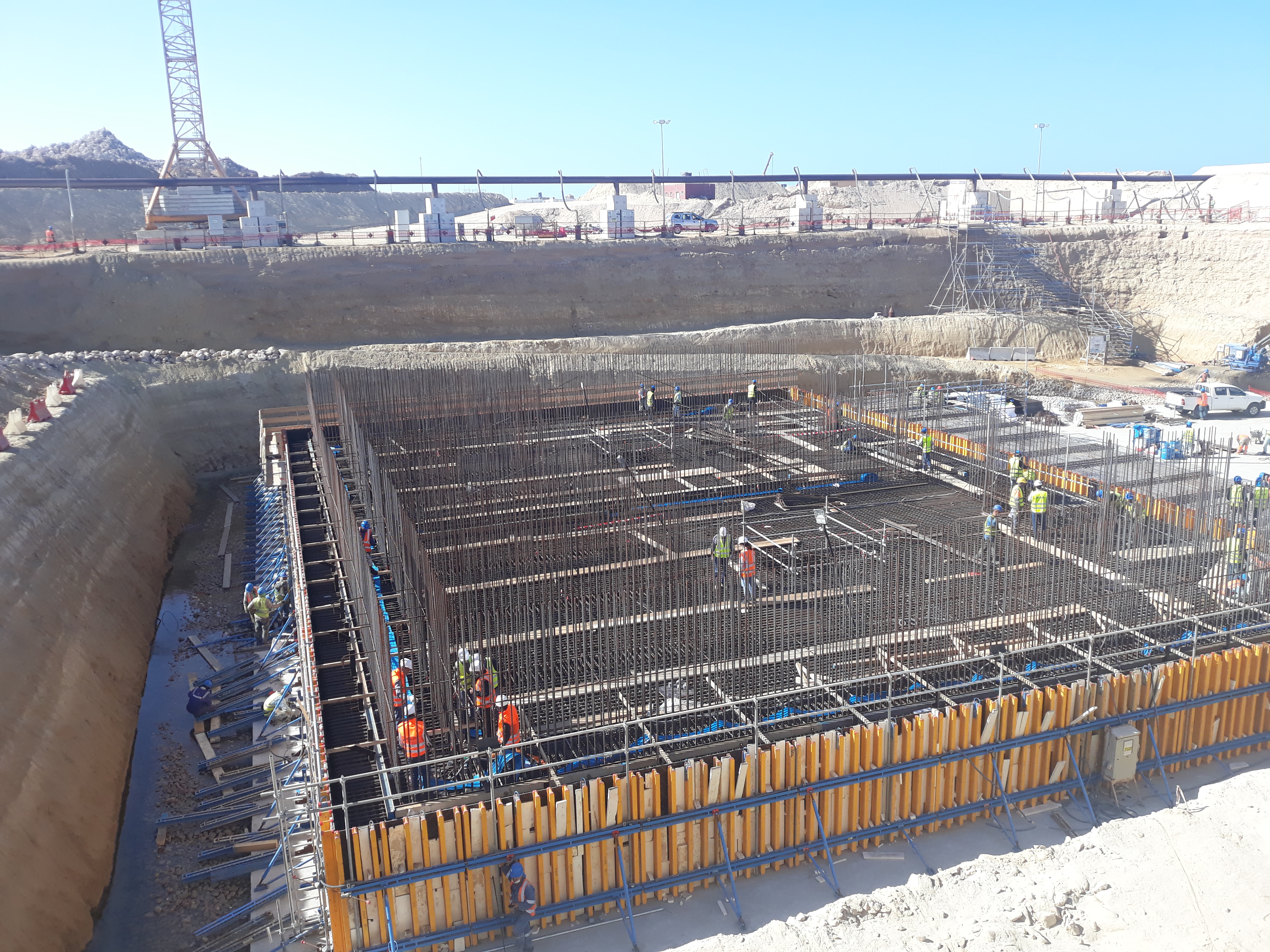 With a large fertiliser factory and a brand new port, Morocco will open a new chapter in the controversial saga of its plunder of phosphate rock in occupied Western Sahara.