Support us
DNV GL exits project in Western Sahara, will not return 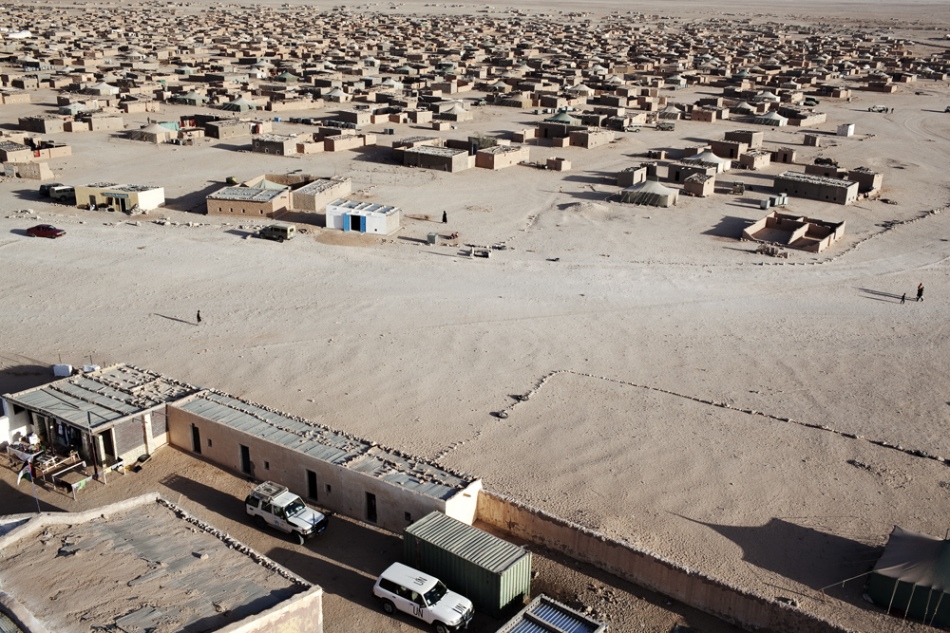 The Oslo-based global certification company DNV GL today issued a press release stating that it “will not enter into new contracts for business in Western Sahara” and that “ongoing projects will be ended within a few months, the last wind measure assessment by the end of 2021”.

DNV GL's assignment appeared last winter on the website of a controversial company that is to produce energy for bitcoin mining in the occupied territory. The project's operator, US company Soluna, fails to respond to questions from Western Sahara Resource Watch, and has an approach to the conflict that mirrors the Moroccan position. DNV GL appears as a partner on the website of Soluna.

Since Soluna's website includes factually incorrect allegations about the territory and the conflict, it was for a long time not certain whether it could be true, at all, that DNV GL had entered into any cooperation regarding the controversial project. The Norwegian company's engagement, however, appeared to be correct.

“We congratulate DNV GL for its decision to phase out the project in Western Sahara and appreciate that they will abstain from further engagements in the territory. The episode highlights the importance of large international companies having clear policies in place regarding business on occupied land, and that alarm bells must sound when they are led into such operations", Erik Hagen, director of the Norwegian Support Committee for Western Sahara stated regarding DNV GL's turnaround on the bitcoin project on occupied land.

In 2015, the Norwegian newspaper Bistandsaktuelt wrote that DNV Climate Change Services had rejected proceeding with the certification of a wind mill park in Western Sahara. The company had originally been told that the park was to be located in Morocco, which was not the case.

“When we visited the project, it became clear that our suspicions were justified. It was therefore fairly simple on our part. In January, we disclosed that we would be negative to the project”, Stein B Jensen of DNV stated at the time.

Morocco's development of solar and wind park projects in the occupied territory proceeds at an increasing speed, and will probably play an ever more dangerous role in the conflict.

“The energy project of the US operator takes place in disregard of the Saharawi people's consent and right to self-determination. It directly supports Morocco's annexation plans. We condemn Soluna's role in this and ask for an immediate response to the questions raised by Western Sahara Resource Watch", Erik Hagen stated.

In March this year, WSRW had contacted Soluna regarding news that the company had received permission from the Moroccan government to go ahead with its plans. The company has thus far not bothered to respond.

The Minister of Foreign Affairs of Norway, Ine Marie Søreide Eriksen, stated in Norwegian Parliament, in June 2019 that “Norwegian authorities have since 2007 discouraged Norwegian companies from trade, investment, resource exploitation and other sorts of business activities in Western Sahara which are not in accordance with the Saharawis' consent, and hence can be in violation of international law. This position remains unchanged".