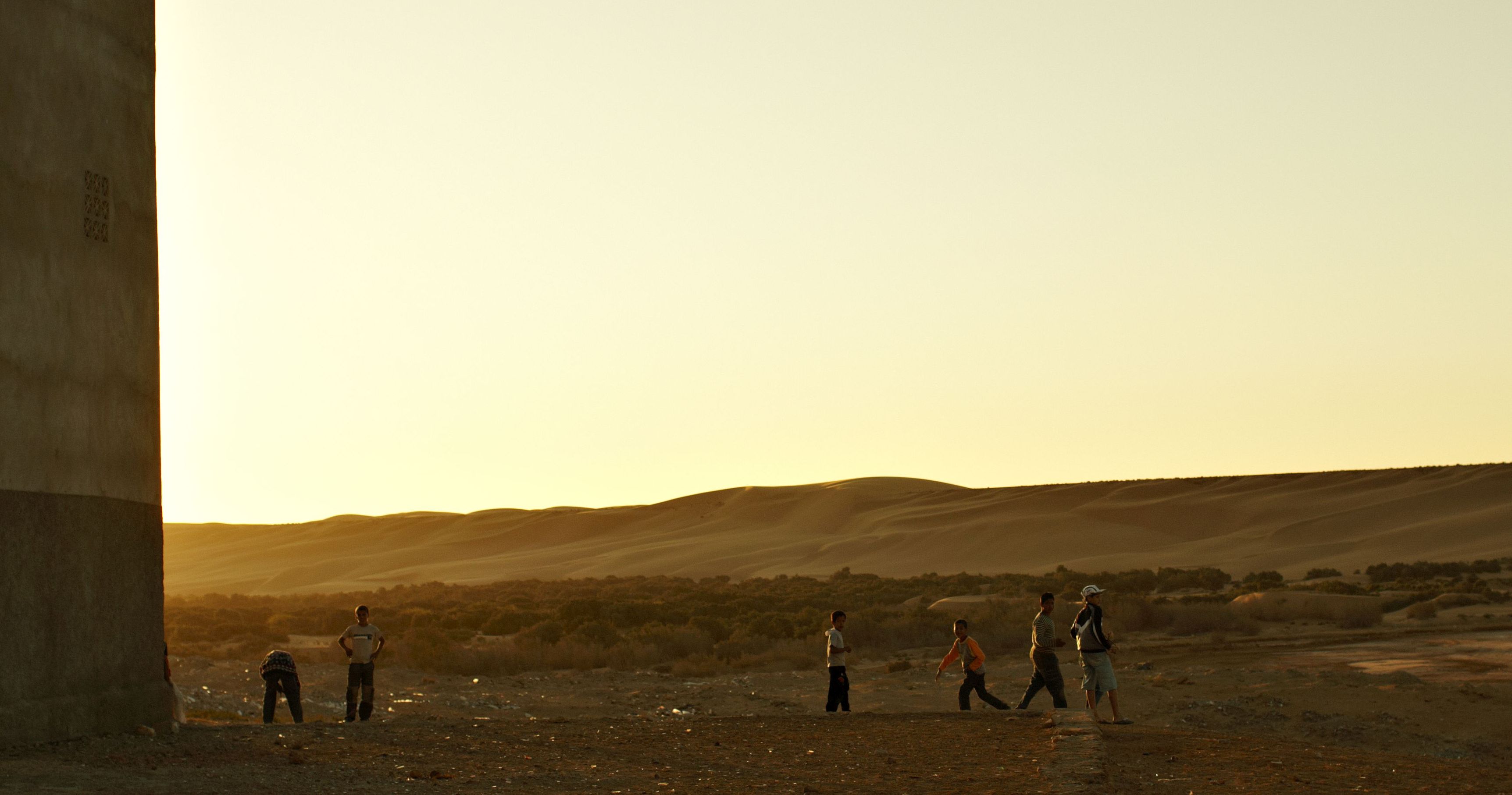 US president Donald Trump issued a statement today in which he backs Morocco's occupation of Western Sahara and the opening of a consulate in Dakhla, "to promote economic and business opportunities".

The town of Dakhla is the location where a US bitoin mining company will establish a large energy project next year. Some agriculture products are allegedly also exported from the unsustainable greenhouses in the desert near Dakhla to North America.

In response to the US move, the spokesperson of UN Secretary-General Antonio Guterres noted in a press briefing today that "Our stand on Western Sahara is unchanged".

The move marks a departure from longstanding US policy, which did not formally recognise Morocco's claim to the territory.

The US Trade Representative stated for instance in 2004 that the US-Morocco Free Trade Agreement does not include Western Sahara, since "The United States [...] do not recognize Moroccan sovereignty over Western Sahara