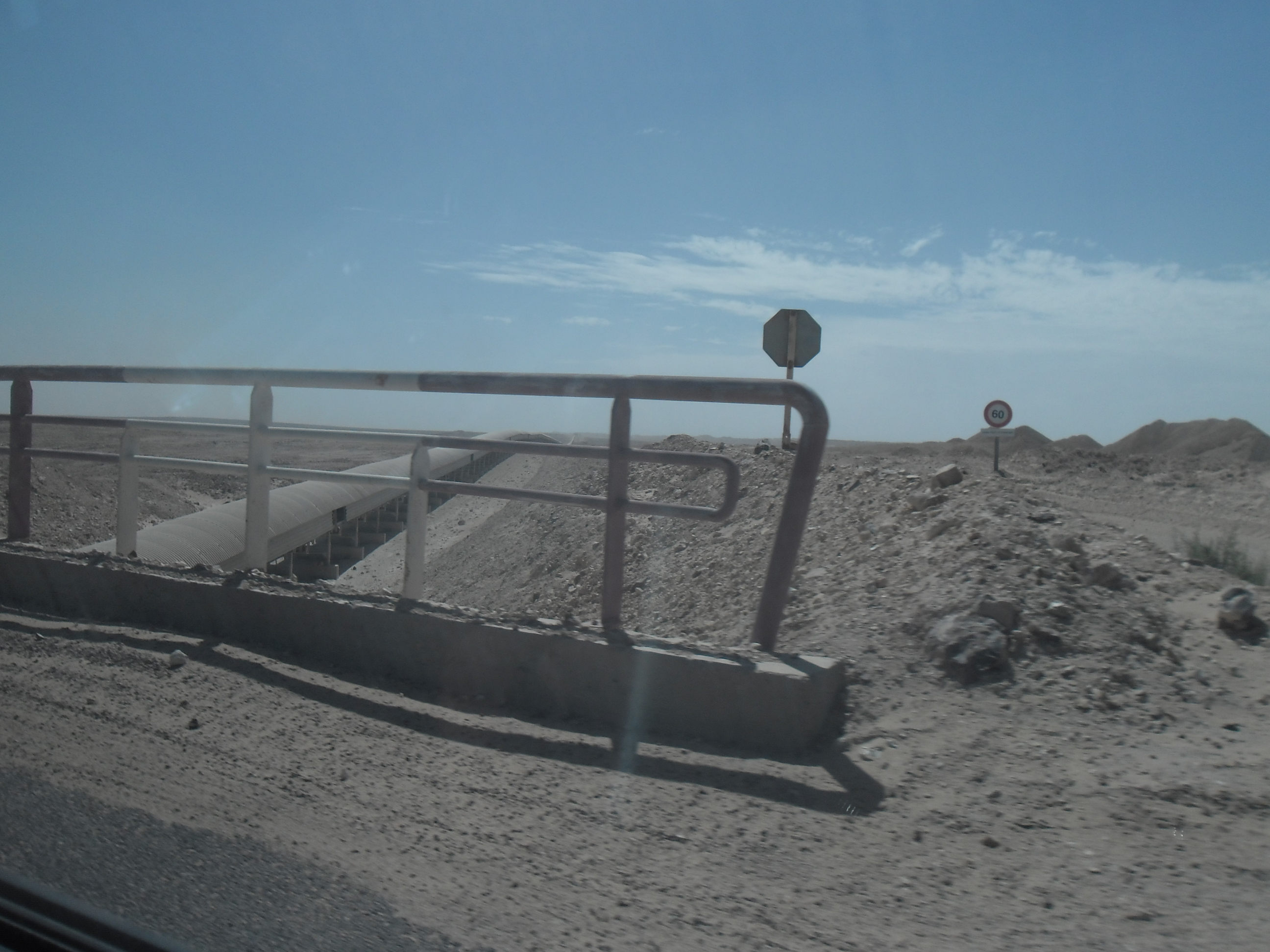 While Continental’s controversial supply contract in occupied Western Sahara has expired, the company remains silent on a potential renewal - even in the face of shareholders' questions.

"The supply contract to which you refer has not yet been extended. Whether a new contract will be concluded and, if so, what its content would be, cannot be said at present", stated the Executive Board of Continental AG at the company's Annual General Meeting on 14 July 2020.

The mentioned contract is Continental's supply deal with OCP, the Moroccan state-owned phosphate company that exploits the phosphate mines in the part of Western Sahara that Morocco holds under illegal occupation. Through the contract, which foresees in the supply of replacement conveyor belts to OCP, Continental thus supplied replacement belts for the 100-kilometer long conveyor system that transports conflict minerals from the Bou Craa mine in Western Sahara out to the export terminal from coast.

Numerous investors globally have excluded importers of phosphate rock from the Bou Craa mine for their support to OCP’s operations. Continental plays a key role in keeping the infrastructure from the mining functioning.

The German multinational's supply contract with OCP has expired on 30 June 2020.

"It is regrettable that Continental cannot provide the necessary clarity to its shareholders", says Tim Sauer of Western Sahara Resource Watch. "We thus call upon the investor community to remain vigilant: Continental should not enter into an supply agreement with a company that illegally operates Western Sahara's phosphate reserves, without clear guarantees that its systems will not be used in the territory."

WSRW has been in contact with Continental over the expected contract-renewal for years. The organisation's concerns and questions were presented at Continental's AGM in collaboration with the NGO Dachverband der kritischen Aktionärinnen und Aktionäre. Union Investment, the investment arm of the DZ Bank Group, also raised questions on Continental's business relationship with OCP being extended into Western Sahara, and why the company did not put a stop to the practice.

Find the statement and questions submitted by WSRW and Dachverband der kritischen Aktionärinnen und Aktionäre here. The response by the Executive Board of Continental is included in the document. The original German transcript of our questions and Continental's reply can be found here.

In 2019, the Research Services of German Bundestag published an opinion of the international law aspects of the Western Sahara conflict, concluding that Morocco should be "considered as the occupying power" of Western Sahara.

The Continental controversy was covered on 29 May in the German daily die tageszeitung.

Continental’s controversial contract in occupied Western Sahara is two weeks away from expiration. If renewed, WSRW asks owners to raise the matter at upcoming AGM.

The multinational company that facilitates the controversial phosphate exports in Western Sahara receives criticism from a group of German organisations.