Support us
ENGIE pushing ahead in occupied Western Sahara 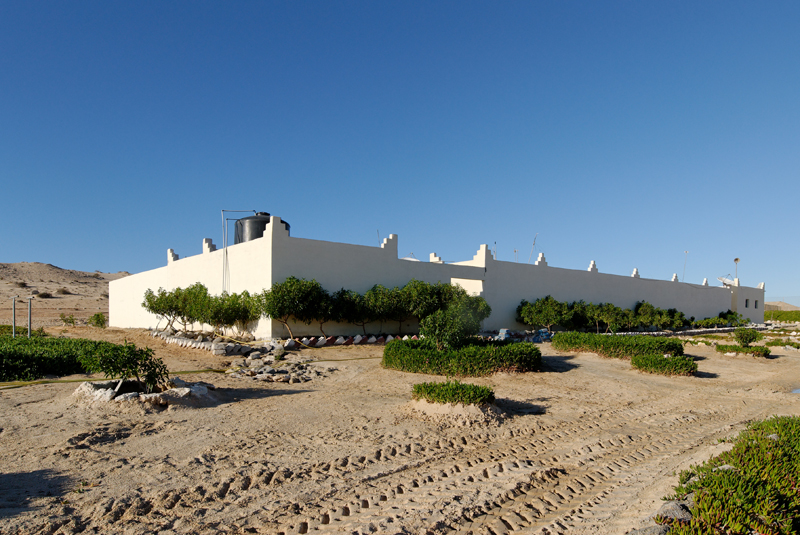 WSRW calls for the publication of confidential legal opinions and of the study of Global Diligence.

Photo above: One of many housing facilities for seasonal agri-workers from Morocco. This one is located near the French-owned Azura plantation in Dakhla. French company ENGIE will provide infrastructure for furthering the controversial business.

From what Western Sahara Resource Watch (WSRW) understands from an email received from ENGIE on 13 April 2021, the French multinational electric utility company will proceed with its plans to construct a desalination plant in occupied Western Sahara through a contract with the government of the neighbouring country of Morocco.

Morocco has illegally occupied the larger part of Western Sahara since 1975 and that has no legal claim or mandate over the territory, according to both the International Court of Justice and the EU Court of Justice.

In its letter, ENGIE acknowledges that it will not answer any of the questions raised by WSRW in its letters of 9 December 2020 and 3 February 2021. Instead, the company refers to “two legal analyses have been given by major law firms; a social and environmental impact study has been carried out, as well as the consultation of local communities for which you are calling us into question today and for which you have been asked.”

WSRW has in a letter today asked ENGIE to make public these documents, as not a single one of them is available for public scrutiny, or – more importantly – assessment by the people with the sovereign rights to Western Sahara: the Saharawis.

The latter document to which ENGIE refers, “a consultation of local communities”, was carried out by Global Diligence, a London-based consultancy firm that presents itself as a team of established international lawyers who offer services on international criminal law, human rights and corporate compliance. The firm had invited WSRW in January 2021 to assist in “the initial phase of our preliminary stakeholder engagement process, which will focus on the intended and potential benefits of the desalination facility near Dakhla”. WSRW was essentially asked to aid “in identifying and engaging with a broad range of the Project’s intended and potential beneficiaries on an ongoing basis”. Global Diligence would encourage those ‘stakeholders’ to “engage with us [Global Diligence] in a spirit of realism and compromise”.

WSRW declined to take part in such a process as the study, as it was presented to us, had not taken into account that Western Sahara is separate and distinct from Morocco, that Morocco has no legal mandate to administer the territory, and that the people of the territory have a right to self-determination.

Global Diligence did not answer any of WSRW's questions regarding their methodology, terms of reference, or assessment of legal facts pertaining to both the territory and its people.

ENGIE’s contract with the Moroccan government for the desalination plant in occupied Western Sahara was accorded in December 2018, after the firm had won a tender process in which it had joined forces with Nareva, a Moroccan energy company that is wholly owned by the king of Morocco. As reported by Moroccan media [or download], the facility is expected to mainly benefit the agri-industry near Dakhla: huge plantations that are either owned by French-Moroccan conglomerates or the king of Morocco himself, and that contribute to the depletion of the finite underground water reserves of the area.

The construction of the wind-powered desalination plant comes with a price tag of nearly 2 billion Moroccan Dirham. The mega-project, aimed at irrigating 5,000 hectares of farmland, was first announced in 2016. The Moroccan Ministry of Agriculture has commissioned the Engie-Nareva consortium to co-finance, design, build, maintain, manage and operate the desalination plant and connected irrigation infrastructure.

The desalination plant and 40 MW wind farm will be implemented by a joint venture of the companies Nareva Renouvables SA and Engie's subsidiary International Power SA [or download].

ENGIE has reportedly also been involved on a number of other projects in the occupied part of Western Sahara.