Support us
Polisario open to fish talks with EU 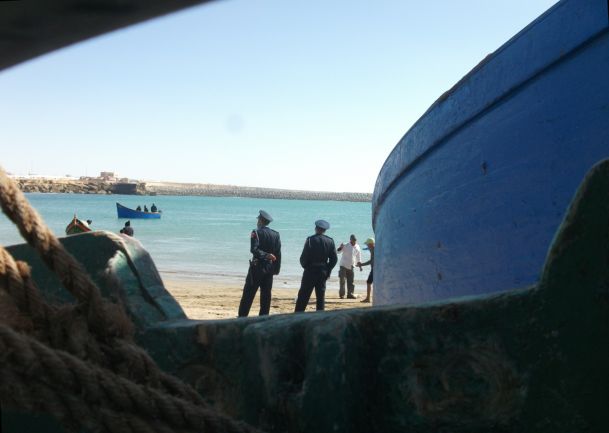 During a press conference last week, Polisario invited the Union to conversations on continuation of fisheries offshore Western Sahara.

The representative of Polisario for the EU, Oubi Bouchraya Bachir, annnounced on 1 October during a press conference in Madrid, that Poliario is ready “to help Spanish fishermen, but in the framework established during the latest legal decision” - referring to the landmark ruling by the EU Court of Justice on 29 September.

In its decision, the Court annulled the trade and fisheries agreements between the Union and Morocco, as they were applied to Western Sahara. The court concluded that the people of the territory, through its UN representative Polisario, had not consented to the extension of the two agreements.

Spain - still considered the legal coloial power in Western Sahara - har a large interest in the EU's fisheries agreement with Morocco. 91 out of the 128 EU vessels that are authorised to fish under the agreement are Spanish. Following yesterday's decision, the governor of Andalucia - one of the principal fisheries regions in Spain - called on the Spanish government to appeal the decision.

The European institutions have 2 month and 10 days to file an appeal. Observer etimate that it is little likely that the Court will reach another conclusion than the one concluded yesterday.