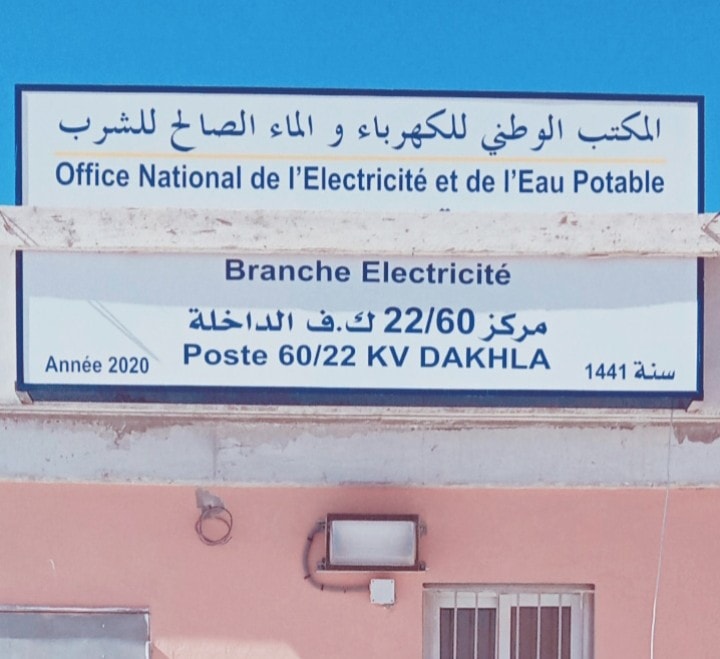 The company won a tender which Morocco’s Office National de l'Electricité et de l'Eau Potable (ONEE) had called for to build substations and transmission lines in Dakhla, located in the occupied territories of Western Sahara.

Larsen & Toubro issued a press release on 27 November 2017 saying it had successfully bid for Lot 1, and would move ahead to build “a 225/60kV Substation at Dakhla (Morocco) with associated 60kV overhead lines and underground cables.”

Dakhla is not located in Morocco, but in the neighbouring Western Sahara.

WSRW has located a central part of the works to this location on Google Earth. The pictures below show the development of that location from December 2018 to most probably 2019. The same location was not developed in 2009-2014.