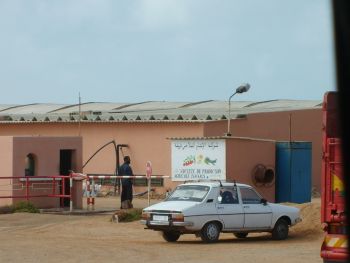 Illustration photo: So far, the agriculture in occupied Western Sahara has been concentrated on tomatoes and melons.

Dakhla, along the midcoast of occupied Western Sahara, has seen a veritable boom in agricultural production over the past decade. Farms that are either property of the king of Morocco himself, or French-Moroccan business conglomerates, are mainly producing cherry tomatoes and melons in and around the peninsula.

And now also, for the first time, blueberries.

According to Blueberriesconsulting Magazine [or download], “two multinational berry companies have started producing in the area”. The site also states [or download] that new such farms "are currently being established”.

Moroccan media wrote in 2019 [or download] that the companies behind the blueberry investments are French companies Idyl and Azura, as well as the Moroccan companies Domaines Agricoles and Maraîchage du Sahara. Idyl writes on its website [or download] that it produces blueberries "in Morocco".

Morocco's efforts to obtain investors to the territory that it holds under occupation is of great concern.

“We call on all importers of Moroccan blueberries to start making enquiries about the real origin of the products they purchase. Full guarantees need to be obtained from Moroccan exporters that their products are indeed from Morocco and do not originate in Western Sahara. Retailers cannot allow their customers to fund the brutal and illegal Moroccan colonisation of the territory. Companies that produce in Western Sahara should be avoided altogether", stated Sylvia Valentin, chair of Western Sahara Resource Watch (WSRW), indicating that this process needs to start now, not when the production is already up and running.

An agro-export company that is mentioned in relation to the berry production is BestBerry, which is based in the province of Kenitra, in Morocco proper. BestBerry’s General Director, Nabil Belmkaddem, already stated in 2019 [or download] that “early production is the key to competitive berry exports”, explaining that “because that is where the best prices are in their main destination of Europe”.

It is that reasoning, on early production, which explains the interest of berry producers for Dakhla. Berries can be harvested here 4 to 6 weeks prior to those grown in Agadir, in the south of Morocco proper, and even 6 to 8 weeks before production kicks in in northern Morocco. The weather conditions near the peninsula – complete with cool breeze causing natural aeration and as such preventing plant diseases – are considered favourable for good quality yields.

BestBerry Cooperative was, according to its LinkedIn page, established in 2017 by “growers operating in North Morocco, who share common values of (…) ownership to their land". It is not known how BlueBerry has considered the land ownership of the territory under military occupation.

Morocco reportedly exports to 41 countries, but the majority to Europe; 98 per cent of strawberries, 99 per cent of raspberries, and 89 per cent of blueberries.

At present, the EU Court of Justice is again reviewing the imports of products from occupied Western Sahara under preferences granted through the Union’s trade deal with Morocco. The Court had already ruled the practice unlawful in 2016, as Western Sahara is a territory that is separate and distinct from Morocco, and the latter has no sovereignty or mandate to administer it. The Court argued that Western Sahara could only be lawfully affected by EU-Morocco trade relations if the people of the territory had consented thereto. Yet the EU institutions chose to continue importing from the occupied territory through the introduction of a small amendment in the territorial description of the existing trade deal, negotiated with Morocco. The people of Western Sahara were ignored completely in the entire process, and left with no other option than to initiate proceedings yet again. For more background on this, please read the WSRW report ‘Above the Law’, published in December 2020. The EU Court of Justice is expected to issue a ruling within the coming months.

Blueberry is a perennial crop and is less complex to produce compared to other berries. The plant's good return on investment likely speaks to the interest of the Dakhla-based agro-businesses.

Blueberriesconsulting Magazine also pointed out that the blueberry production is taking place in an area with a lot more potential, as the Moroccan government is preparing a 5,000 hectares irrigation district based on the desalination of water from the Atlantic Ocean. As reported by WSRW, the Moroccan authorities have contracted French multinational Engie for the construction of a desalination plant in Dakhla. The company has so far not answered WSRW’s letters, asking how the company has obtained the consent of the people of Western Sahara to Engie's operations in their occupied homeland. 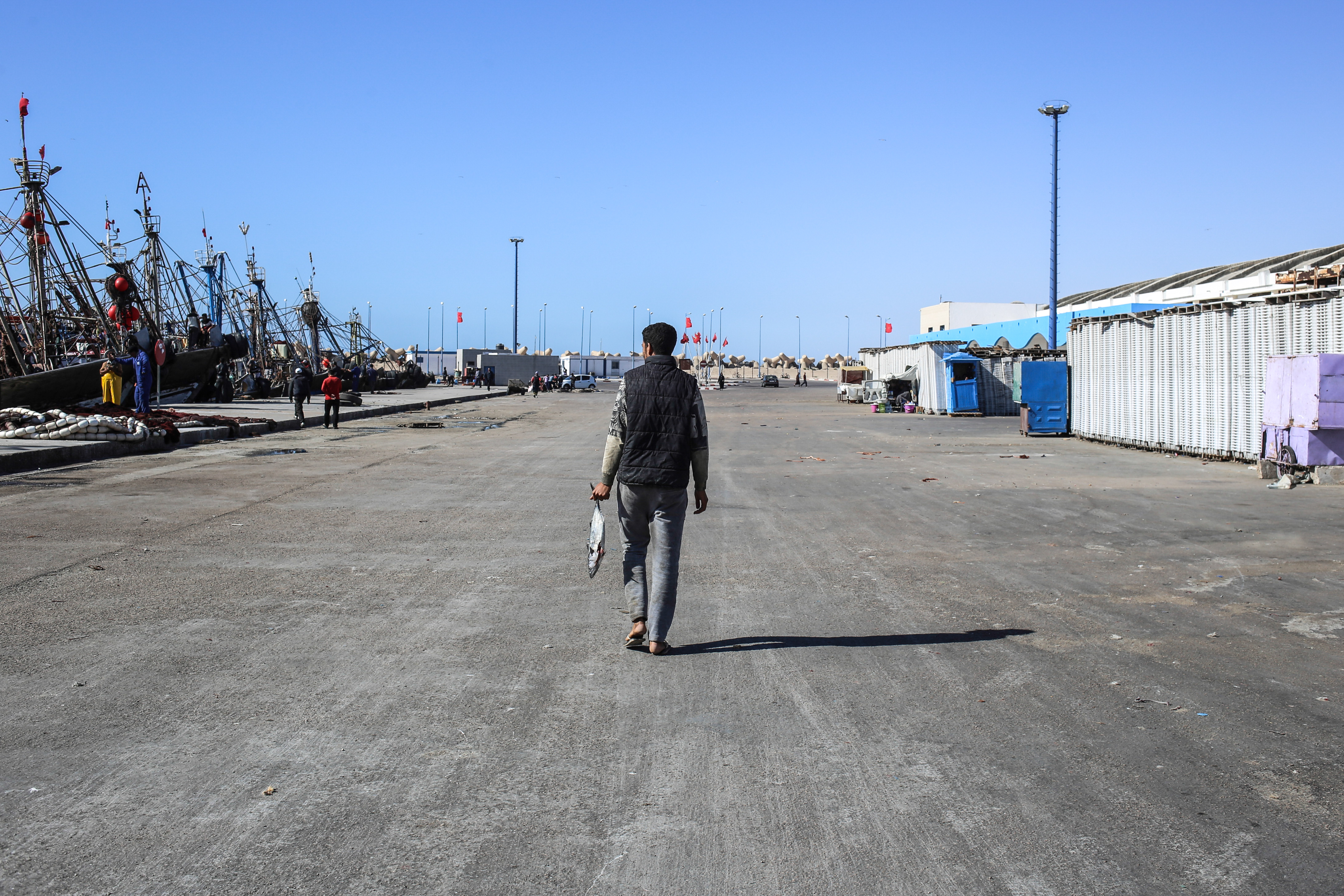